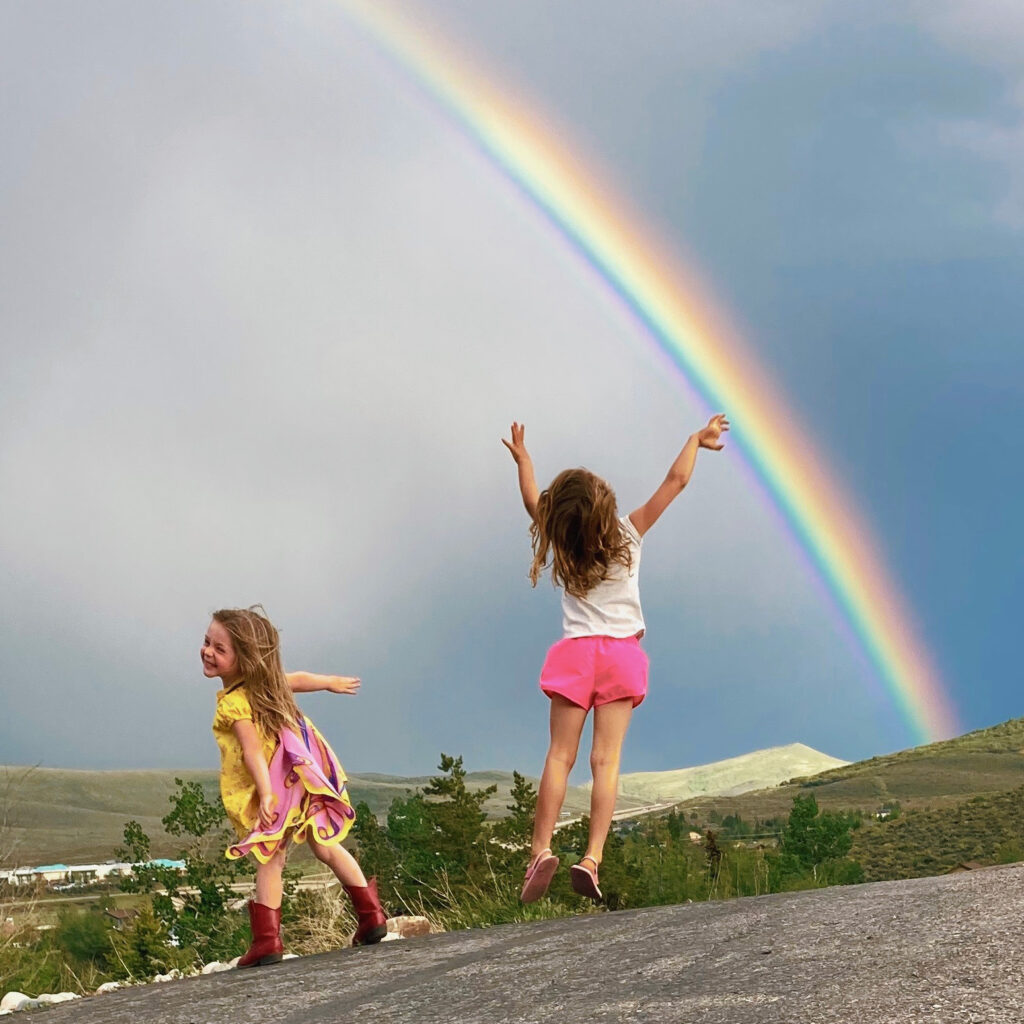 I’ve been reading Atomic Habits by author James Clear over the past few weeks. In Chapter 8, Make it Attractive, Clear explains how to leverage temptation and desire in order to build better habits. However, what compelled me the most was a study he referenced in regards to the dopamine response in mice. In summary, the findings were:

Clear states, “It is the anticipation of the reward – not the fulfillment of it – that gets us to take action.”

This phenomenon is also known as the Hedonic Treadmill; the human tendency to return to a pre-existing baseline after major positive or negative outcomes, ie; a person may be ecstatic after winning the lottery, only to return to their previous state of mind shortly thereafter. We see this in our day to day, constantly lusting over what we don’t have, only to want something else once we’ve obtained it. Fortunately, or not, there is a science-based explanation for this, as the human brain is wired to desire rather than appreciate. Researchers have found that 100% of the nucleus accumbens is activated during wanting, compared to just 10% during liking.

Clear writes on, “Desire is the engine that drives behavior. Every action is taken because of the anticipation that precedes it. It is the craving, that leads to the response.”

While Clear leverages desire to build better habits, what does it mean for our long-term happiness to be in a constant battle with our biology? Perhaps this is why the Buddha found the path of enlightenment to be in the abandonment of all possessions and ego. Short of that, I think there are a few valuable takeaways here:

If we understand that our brains are wired to desire and anticipate a reward, rather than appreciate or be fulfilled by the reward, we can reject the notion that such a thing will bring us content. Buying a new car, boat, house, or whatever, is nice, and may even provide a quick hit of dopamine, but we can be certain it will not make us objectively any happier. While this doesn’t free us from our desires, it does allow us to detach and appreciate them for what they are, with the knowledge that they will have no impact on our ultimate happiness.

By delaying gratification and not acting impulsively, we can increase the amount of enjoyment derived from the reward. Booking a last-minute trip to Mexico might give you a rush, but it will be a short-lived thrill. Whereas booking that same trip 3-6 months in advance, will give you the enjoyment that builds throughout the coming months in anticipation of the trip, which as we know, can often be greater than the reward itself.

3. Happiness is All About Perspective, Not Results

The happiness that comes as a result of something will be temporary, whereas joy that comes without reason, persists. Throughout our consciousness, we are presented with millions of micro-decisions where we must decide how to react in that moment. The more we practice reacting to these situations through a positive context rooted in gratitude, the happier we will be. Alternatively, the more we connect our happiness to a reward or achievement, the unhappier we will be.