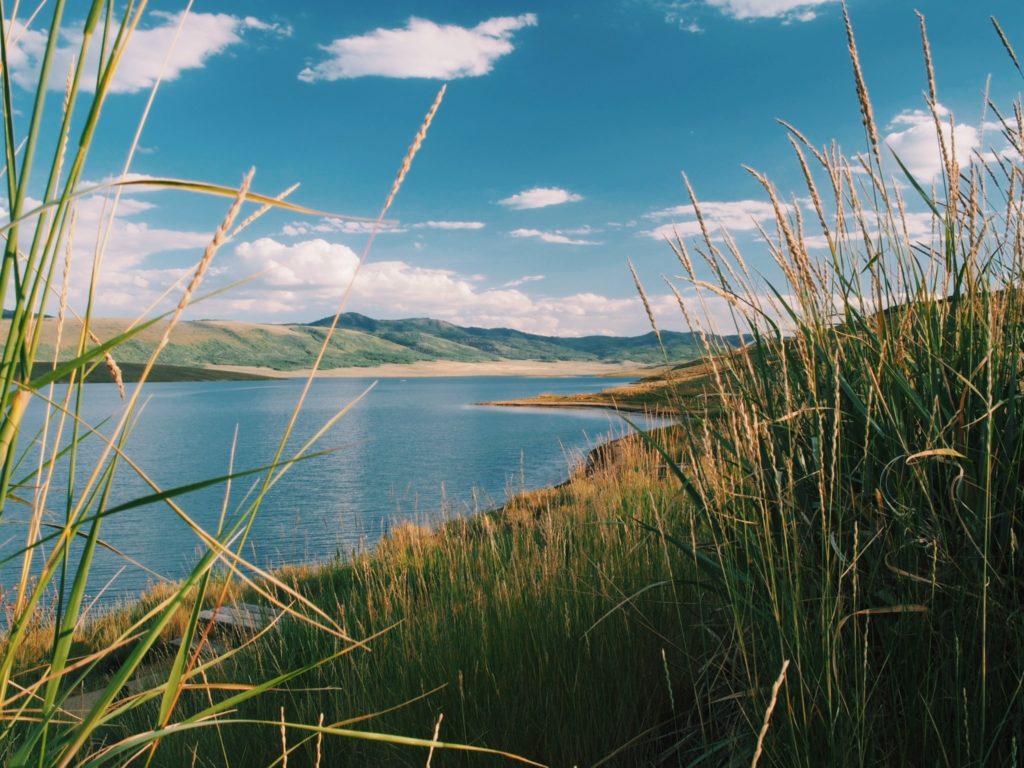 In the last paragraph of the chapter Higher Laws from Walden, Thoreau conjectures as to his neighbor’s thoughts after a hard day’s work in the fields. The subject, aptly named John Farmer, is an Irish migrant day-laborer who came to America in search of better a life. Though Farmer seems quite content with his newfound existence, Thoreau’s opinion is that Farmer has unwittingly become a cog in the system to his own pending demise. Despite Thoreau’s impudence, he does have a couple of interesting points worth exploring:

“Still, he thought of his work; but the burden of his thought was, that though this kept running in his head, and he found himself planning and contriving it against his will, yet it concerned him very little.”

Whether we’re mindlessly checking our inbox before bed, while standing in line, or rehearsing in our head that next email, how often do we find ourselves slipping back into thoughts of work that distract us from the present to little or no benefit (most often to our detriment), regardless of the consequence of the work? While we view this as a modern problem, it seems to have been an issue at least as far back as when Thoreau wrote Walden which was published in 1854.

However, in a rare moment of clarity after overhearing music from a neighbor’s porch, Farmer was able to slip into a brief mediation where the notion of a better life entered into his thinking. When the question of how to achieve such life arose, rather than pursue the notion, he simply repressed the thought and accepted his fate as a farm-hand with a renewed sense of virtue.

“But the notes of the flute came home to his ears out of a different sphere from that he worked in, and suggested work for certain faculties which slumbered in him. They gently did away with the street, and the village and the state in which he lived. A voice said to him, “Why do you stay here and live this mean moiling life, when a glorious existence is possible for you? Those same stars twinkle over other fields than these.” But how to come out of this condition and actually migrate thither? All that he could think of was to practice some new austerity, to let his mind descend into his body and redeem it, and treat himself with ever-increasing respect.

The one obvious takeaway is the importance of mindfulness. The ability to “turn-off” and be present in the moment without distraction has become increasingly difficult in modern times, however, as evidenced above, is a problem that has persisted throughout time.

While most agree on the importance of mindfulness, what’s less clear is where the balance between happiness and ambition lies. While one suggests that the path of happiness lies within the deep acceptance of the moment (and conversely that worry and unhappiness is a result of rejecting the moment), we are also taught that happiness is found in the pursuit of a better life, not only for ourselves but for others. How we resolve this seems to be the ultimate exercise in cognitive dissonance. In John Farmer’s case, perhaps he exhibits the ultimate wisdom in both pursuing a better life and then being content when he’s of the opinion he’s found it.