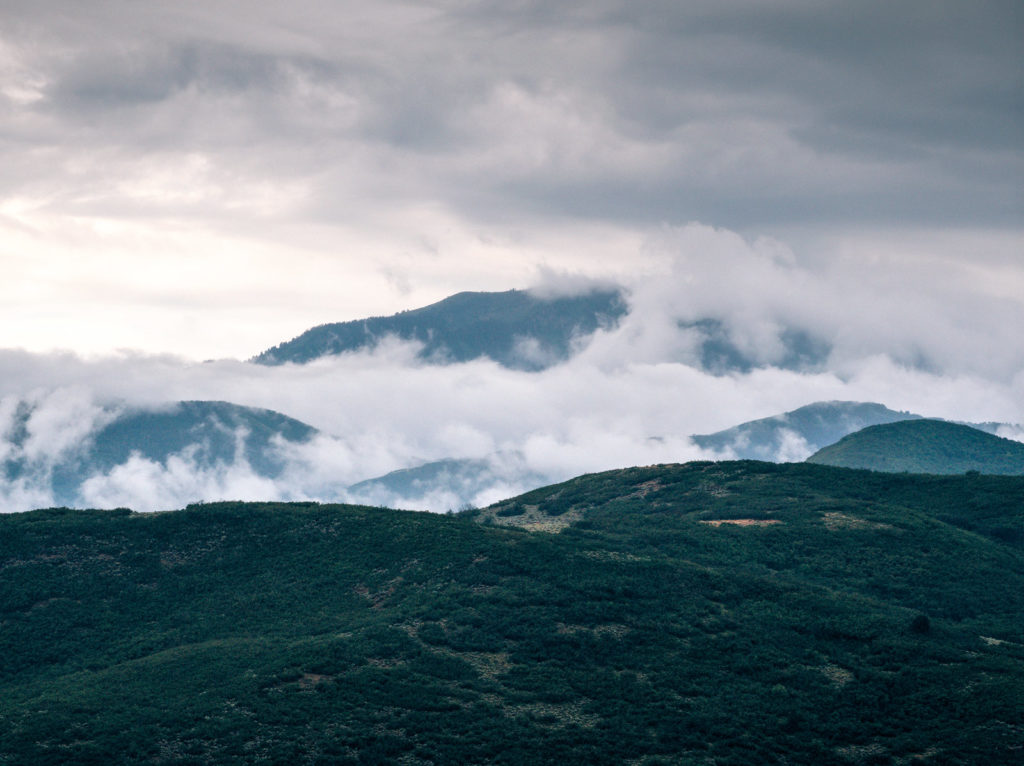 Nearly a year ago to the day, I had the privilege of attending the X4 Summit in Salt Lake City which featured speakers such as President Obama, Oprah Winfrey, and Richard Branson. Of these, Oprah by far exceeded my expectations and has left a permanent impression. Sitting in the audience one year ago, never would I have imagined being in the position we are now, as we face a pandemic with much of the world on lockdown. However, the words she spoke then have never been more relevant than they are today.

The major problems in life start out as whispers.

Thinking about the above statement within the context of the current global outbreak: the first case of the virus landed in the US back in January. Instead of acting, our government and leaders decided to ignore the threat until it turned into a full-fledged crisis. The best time to act during a crisis, as we know, is not during the crisis, but before. Had instead we heeded what at the time were whispers of a pending threat, as countries such as Singapore and South Korea did, we would not be in the reactive spiral that we are today. Perhaps the silver lining here is that we as a human collective will finally listen to the other whispers which we have so long been ignoring, such as climate change.

Stillness is my greatest partner […] power comes from still spaces.

I try to incorporate stillness rituals into my daily practice; that is a time of quiet to reflect without noise or other distractions. It’s often in these times that it’s easiest to hear the whispers as well as maintain perspective and focus. However, with everyone home on lockdown (including my four-year-old) finding a routine time and place for stillness is harder, yet more important, than ever.

Furthermore, between the endless news cycle, twitter/facebook, and the other media outlets that are at our fingertips, it’s easy to find ourselves going down a doomsday rabbit hole that works to combat any sense of stillness we have left (this is true even in the absence of a pandemic). While it is important to stay informed, limit your media consumption to trusted sources and only during defined intervals throughout the day. Also, I recommend neither starting nor ending your day with such activities. A simple hack for this is to leave your phone or device plugged in somewhere other than your bedroom, or at the very least, away from your bed so there is no temptation to pick it up directly before or after sleep.

Oprah’s Approach In Times of Trouble:

We’ve discussed the importance of stopping to listen for whispers and being still. Next, we must decide what to do by separating the things we can and cannot control. We cannot control the actions of an inept President or government, but we can determine the course of action we take ourselves as well as within our own household. Decisions such as staying home, limiting unnecessary interactions, ensuring we have enough essential supplies, and so forth are steps we can take right now that have a positive benefit. We must also weigh the costs of panicking, reacting emotionally, as well as doing nothing.

Once we’ve decided on and implemented a course of action, we must have confidence in our ability to make the best of anything, for if we can come out on the other side of these times relatively unscathed, then we can face even greater challenges. In the words of FDR, “a smooth sea never made a skilled sailor.”

Wishing everyone and their families the best.