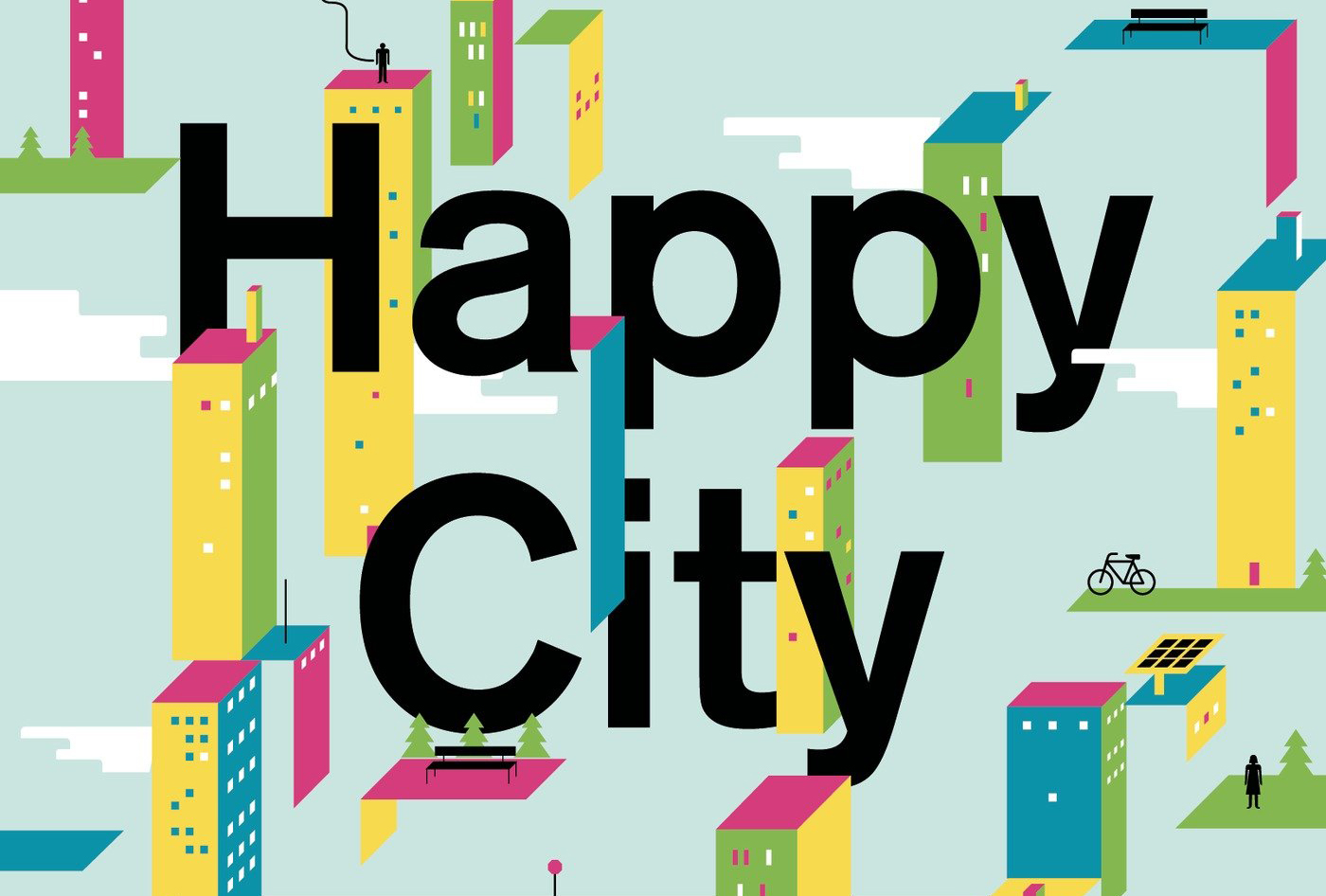 I’ve always been fascinated by place. As such, I’m one of those people continually perusing “best places” lists, real estate listings, as well as reading city data and reddit threads in an attempt to seek out the next Austin or Portland. While I’ve visited my fair share of places, I’ve really only made one major move in my life, which was from Indiana to Utah after college. While I’m constantly in search of that “next best place,” the truth is, I’m pretty happy in Utah and haven’t been able to come up with a good reason to leave, or moreover, a better place to go. Sure, Utah is one of those deep red states with it’s fair share of state sanctioned backwards-ness, but it has much going for it that makes it a worthy place to stay and try to change from the inside. Don’t even get me started on the potential there is here should a few like-minded folks put there heads together and collectively decide to make something cool happen.

Yet I digress. A couple months back, Mr. Money Mustache was on the Tim Ferris Show. I was previously unfamiliar with Mr. Money Mustache, but he’s a financial lifestyle blogger with a cult-like internet following. In addition to his frugal financial habits, he is also a huge proponent of optimizing one’s life for quality time and not the daily “busy-ness” and chores so many perceive as simply part of life or being an adult. For instance, choosing to live close enough to work so you can walk or ride rather than having to commute by car, and generally arranging your life in which friends/family, neighbors, and daily essentials are accessible by foot or bike — a practice I’m a huge proponent of and continually working toward.

Throughout the podcast, Mr. Money Mustache references the book Happy City by Charles Montgomery, a Vancouver based journalist and self-described “urban engagement specialist.” The book is all about the impact that our surroundings have on our level of perceived happiness, as well as how urban planning and sprawl has impacted societal levels of happiness since the industrial revolution, for both better and worse. His claim in the book, is that even though income and home ownership has steadily increased since WWII, general happiness has decreased in part because of urban sprawl and dispersed living. Where towns and cities were once built around plazas and mixed-use neighborhoods, they’ve since been replaced by parking lots, highway corridors, and singular building codes. Essentially, people have traded walkability & community for commuting and perceived cheap square footage. Montgomery also finds in his research, that those who commute by foot or bicycle as a whole report higher levels of happiness and health than those who make nearly double the salary and commute by car an hour every day. Yet the tide seems to be turning from suburbia back to urban life as for the first time in recent years, people are choosing to move back to cities and urban centers spurring a new generation of urbanist design & thinking.

Regardless of whether you have an interest in urban planning and design, I’d highly recommend giving Happy City a read, as it’s a telling insight about happiness and the choices we make. Additionally, check out Mr. Money Mustache. While I’m not on board with he everything puts out, I think there is a lot of wisdom in optimizing time and money for happiness, and not the other way around.