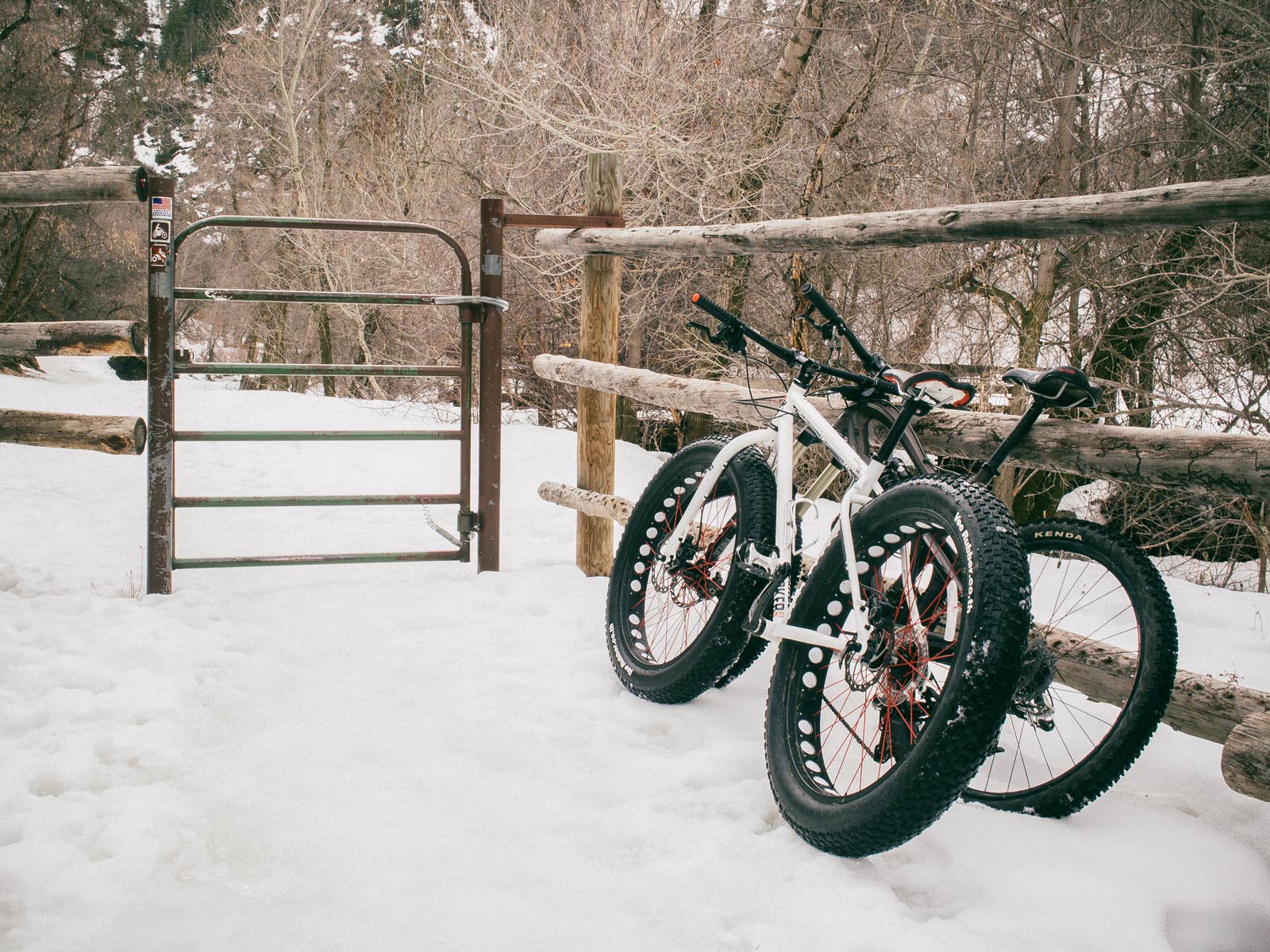 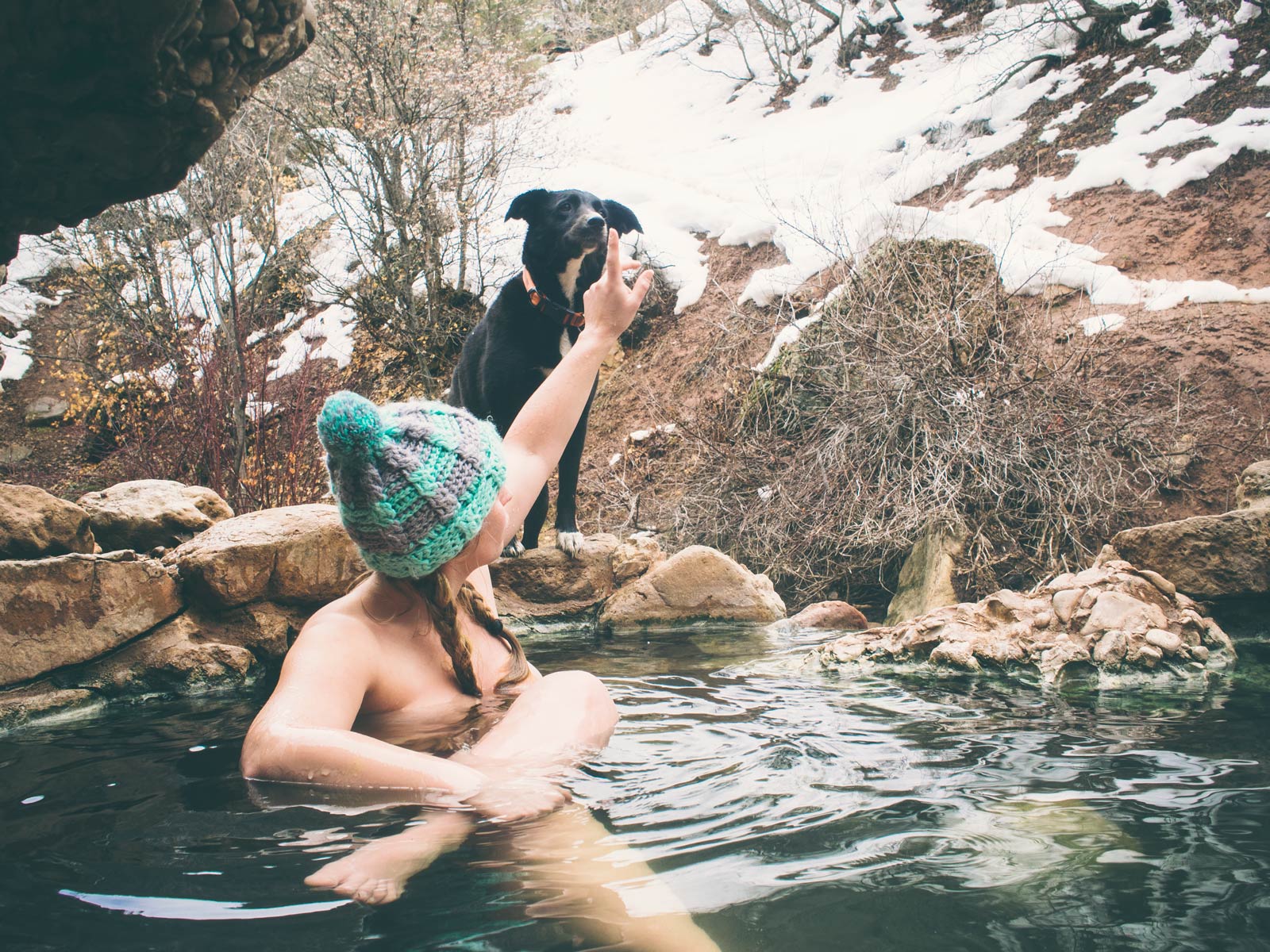 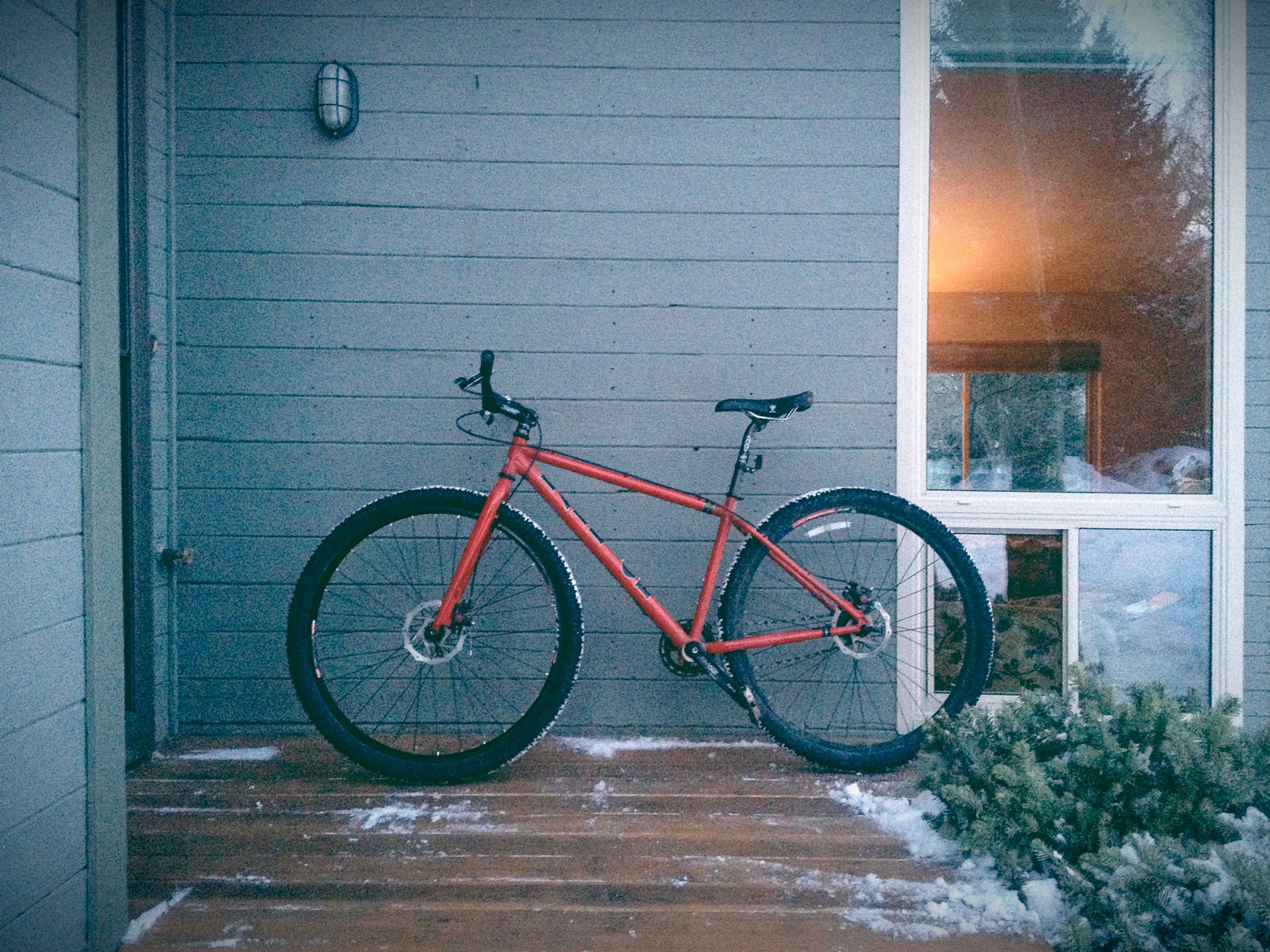 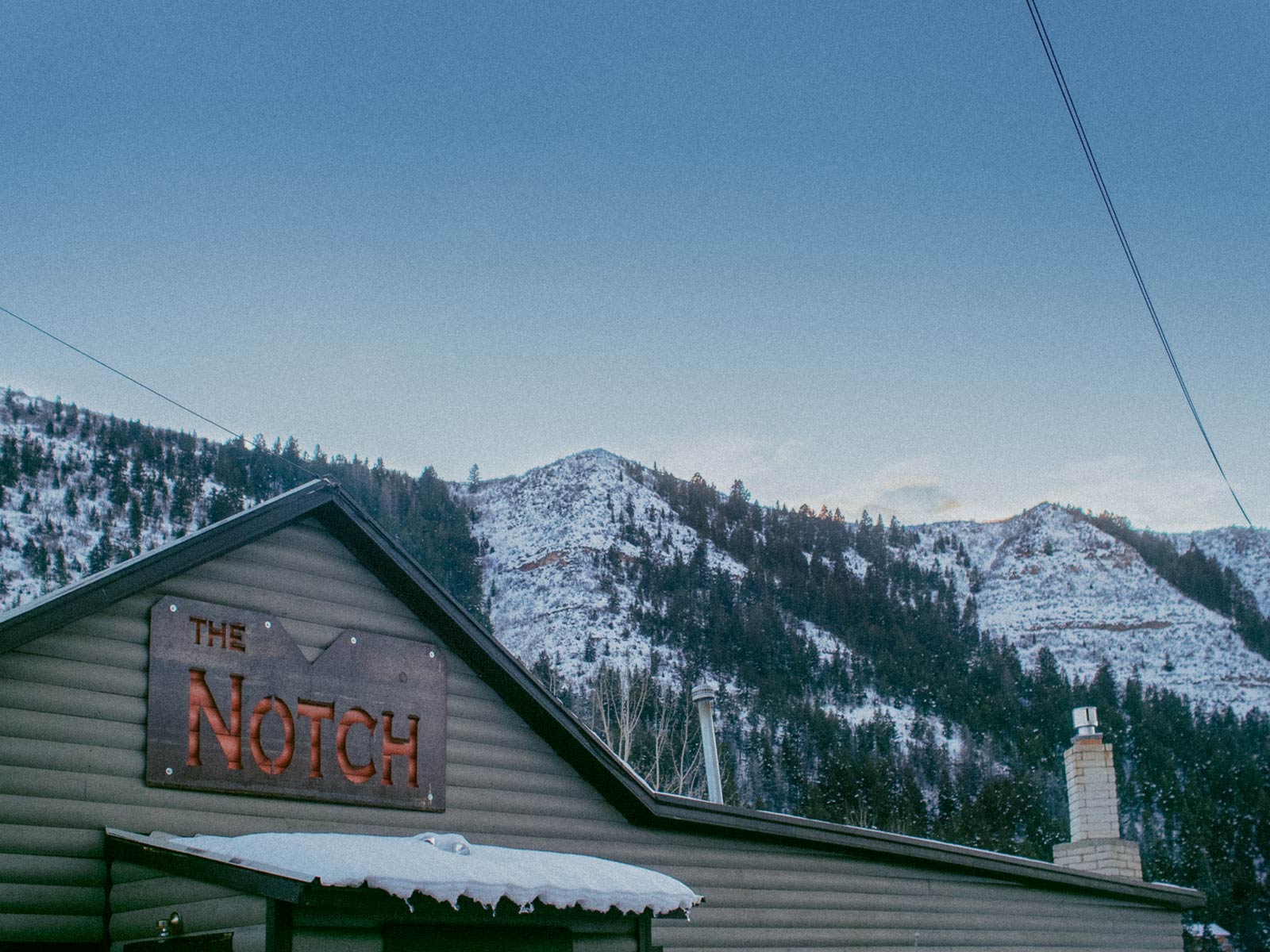 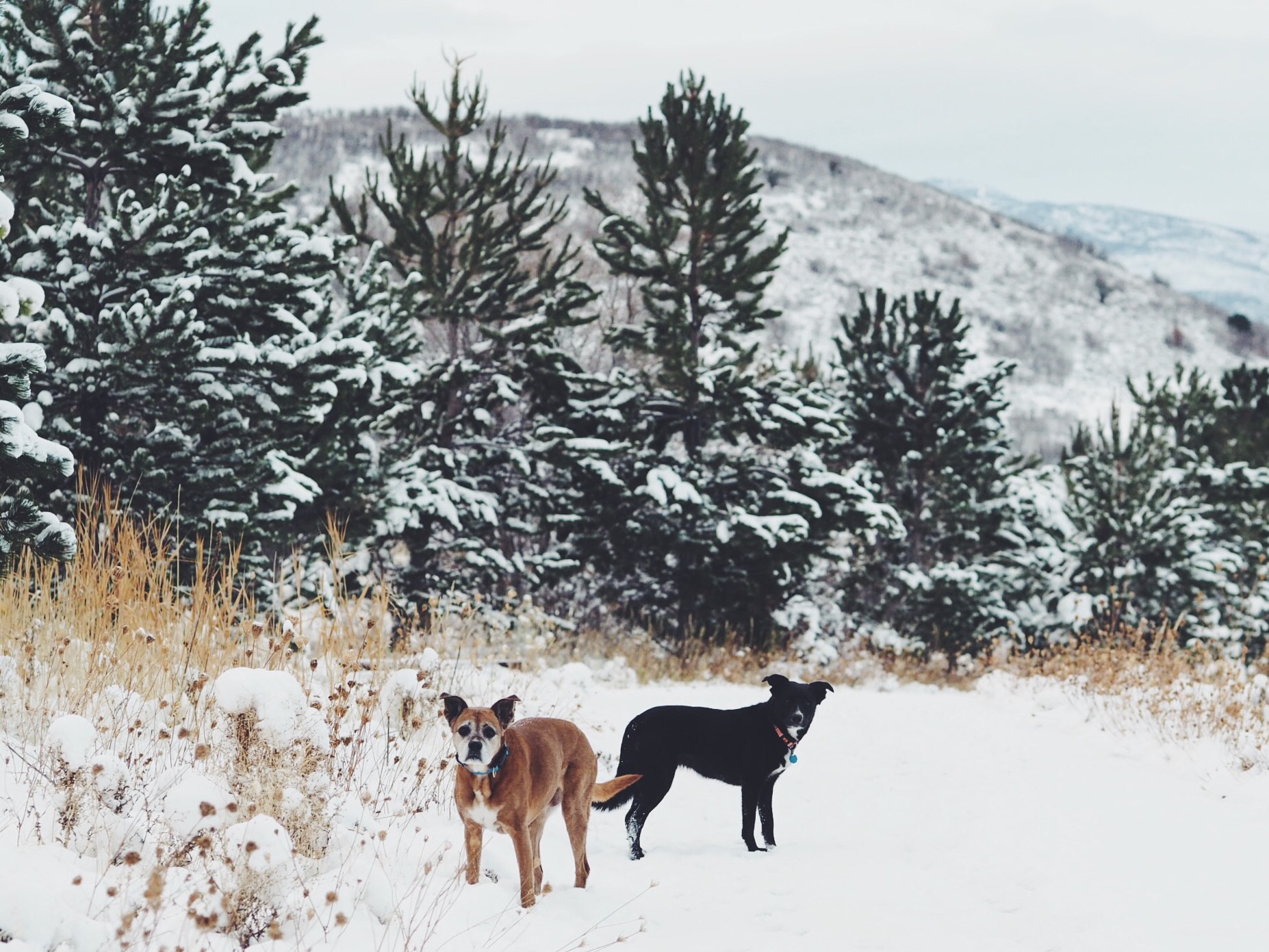 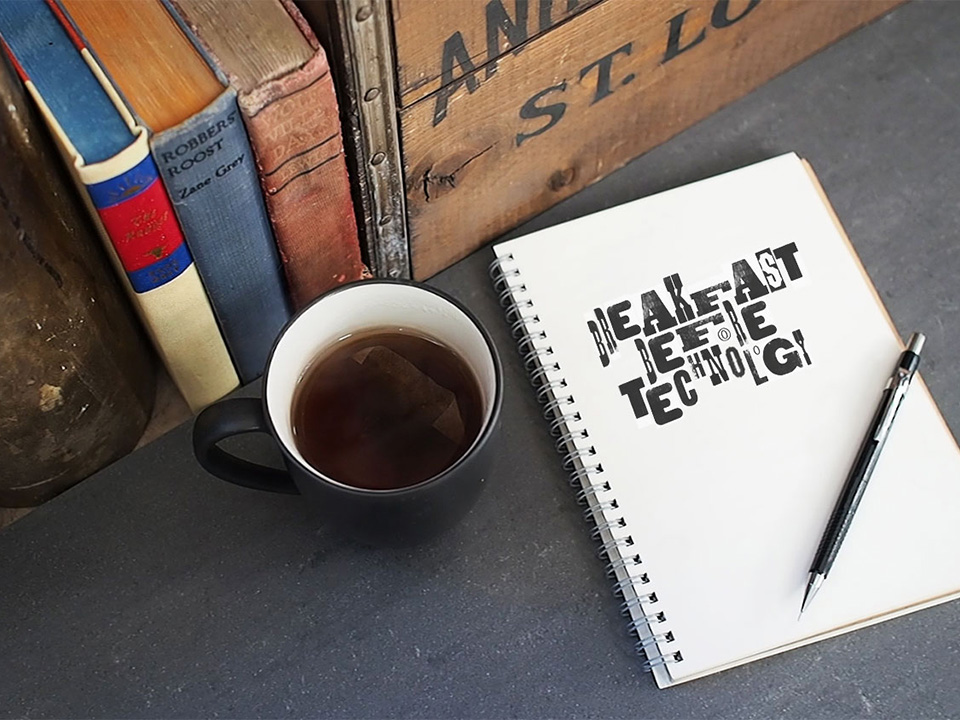 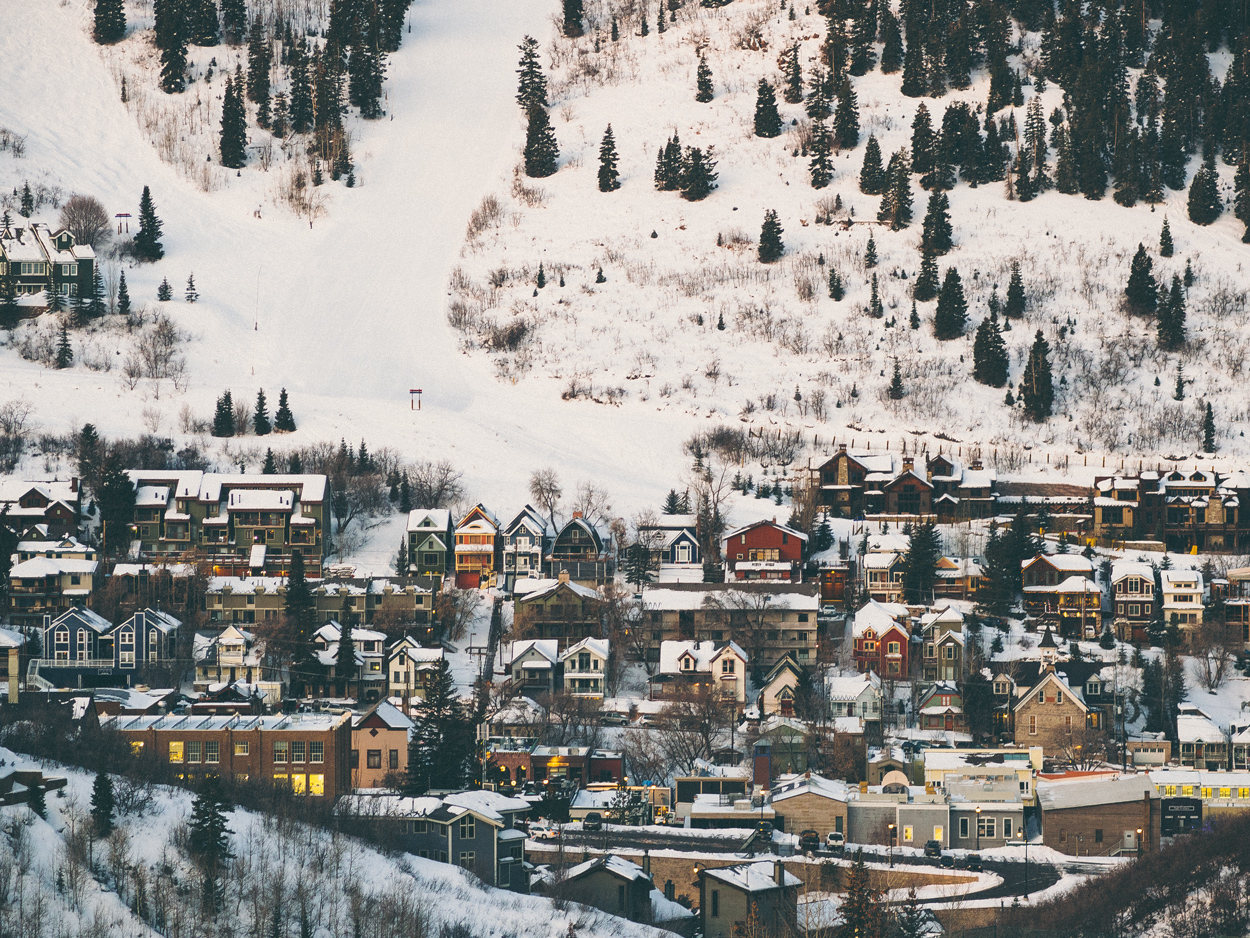 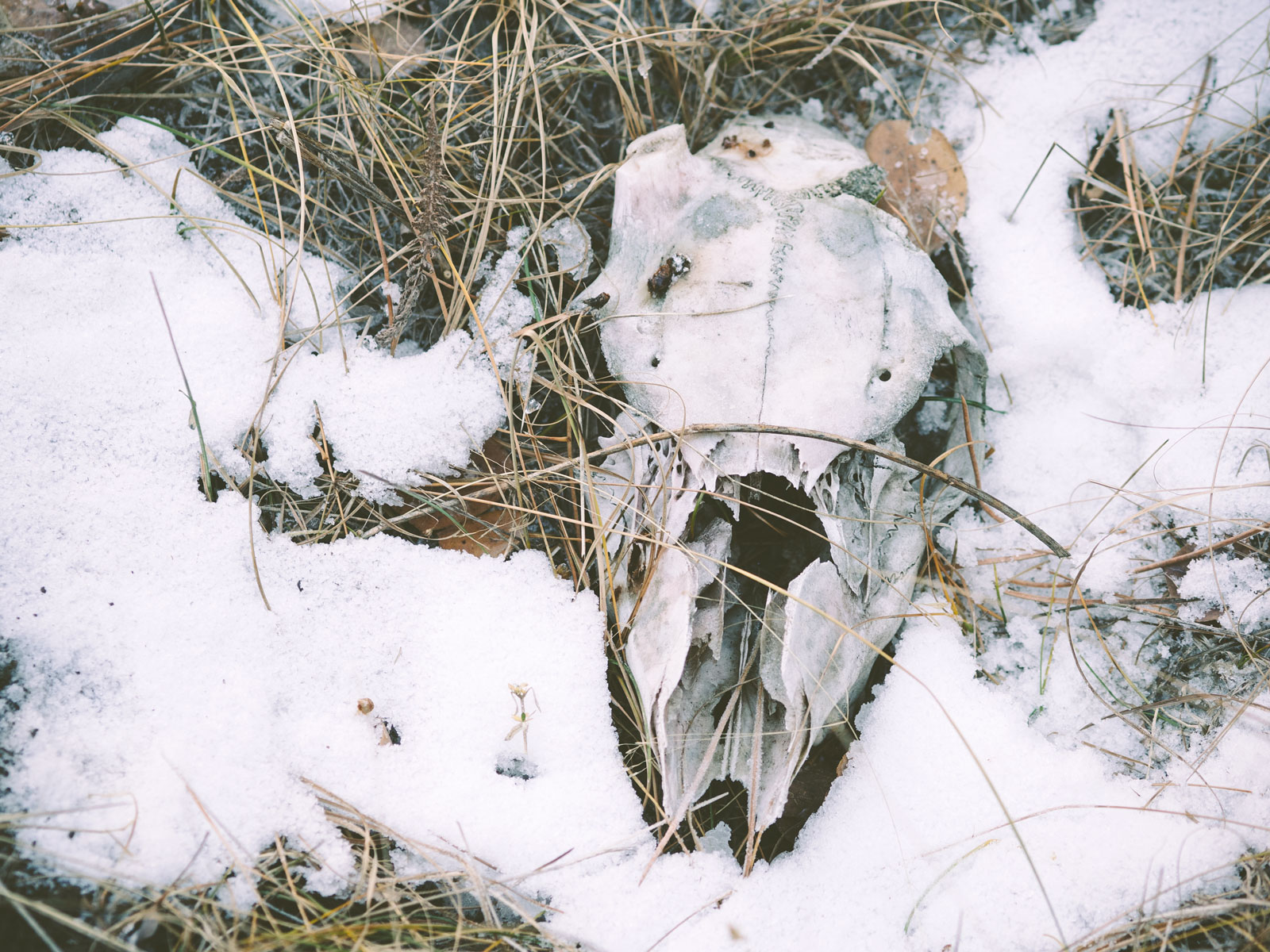 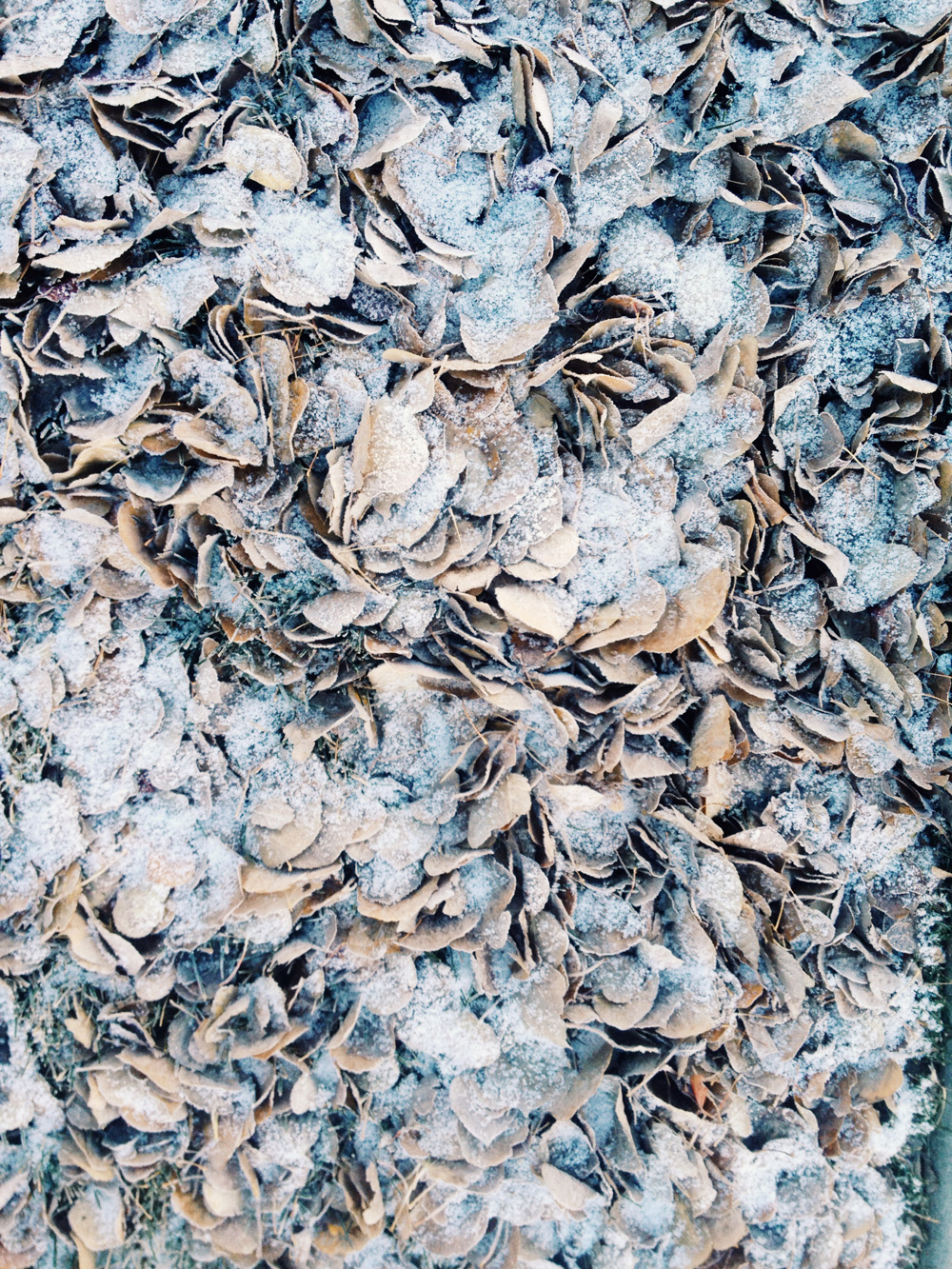 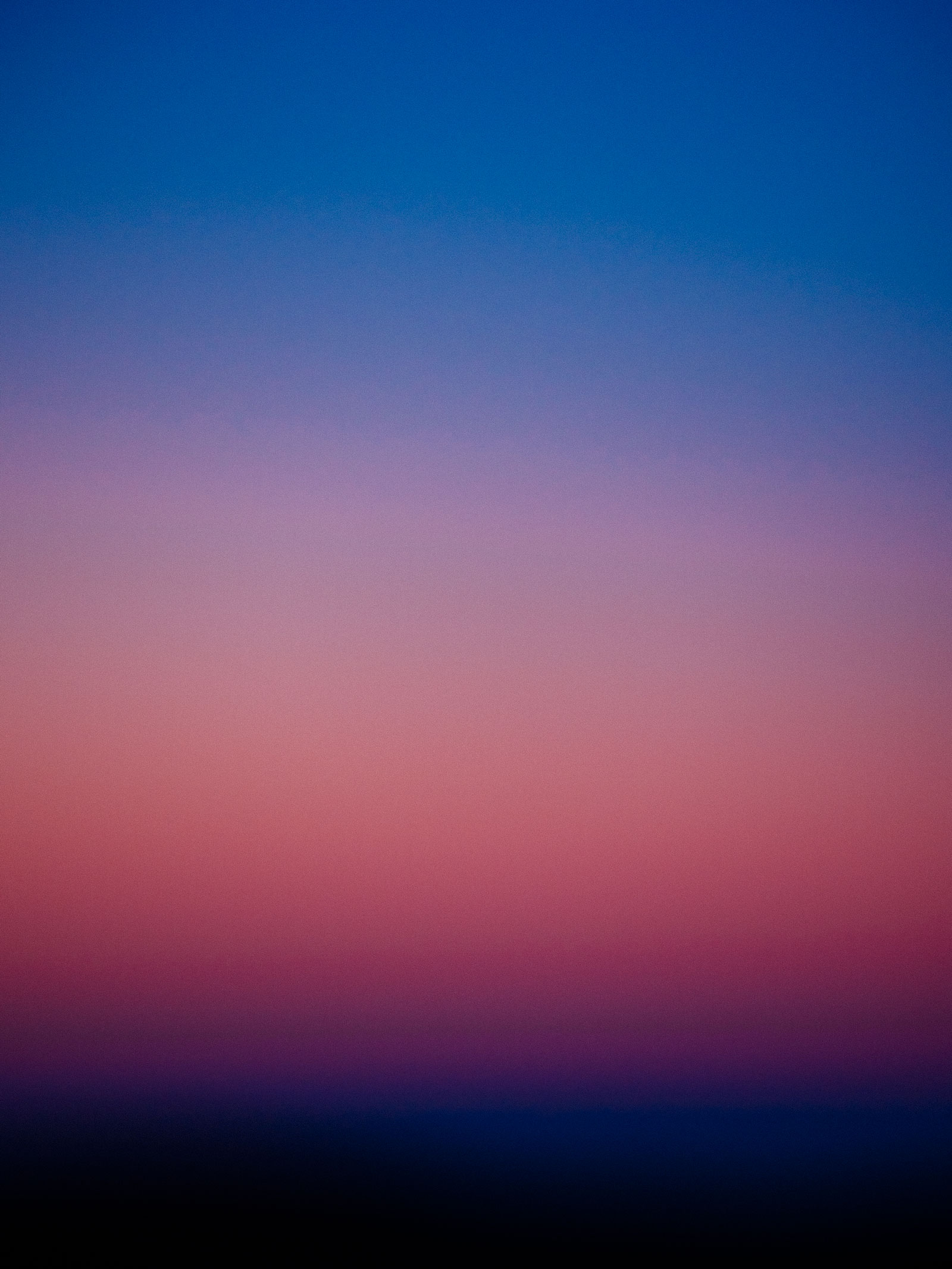 Dear Netflix: quit sucking at everything and do what you do well instead.

Positioning has been a big point of my internal dialogue lately. As a generalist, your work is seen as a commodity, whereas specialists within a field and/or market segment are more often seen as invaluable strategic partners who deliver tangible value to their clients.

I was a Netflix customer back when physical movies were mailed via USPS back and forth. Only typing this now do I realize how obsolete that sounds – on par with landlines and phones that just phone. Nevertheless, in the early Ots, it was a novel concept with a huge following as the Netflix catalog put every nearby Blockbuster to shame, and eventually out-of-business.

Fast-forward to 2016 and Netflix has gone through a number of growing pains around phasing out the physical subscription options and moving to a complete digital streaming operation. What we now have in terms of “convenience factor” from Netflix, we’ve lost in titles available for streaming.

As part of their shift as a digital company, Netflix has also begun producing high-quality original content, on par with anything major networks are producing. Series such as Master of None, Black Mirror, The Get Down, Stranger Things, & House of Cards are as good as anything currently on network television, while their movie catalog continues to shrink and stagnate. Just Google “netflix catalog sucks” for more on that.

So, back to positioning. If I were in charge of such a strategy at Netflix, my approach would be two-fold:

1. Build the Netflix Brand and UX Around Original Content

Currently, Netflix is viewed as a generalist. They do it all but aren’t noted for doing anything particularly well. They have some movies and shows, but not a deep enough (and ever-shrinking) catalog to warrant the monthly subscription costs for most customers. They have some great original programming, but it’s often overlooked and lost in the weeds among viewers who are seeking familiar, brand name titles. Meanwhile, they are piling on debt and pouring billions (6 billion to be exact) into original programming with the goal of being 50% original content within the next few years.

However, the Netflix brand and experience is still caught in the middle trying to appeal to everyone, when it should be built around their fantastic original programming. Simply compare media powerhouse HBO’s homepage with that of Netflix’s. One provider features content, while the other is stuck trying to explain their business model.

2. Quit Releasing All Your Shows at Once

Perhaps there is a business reason for releasing all episodes of a series in bulk, but I’ve thought long and hard about what that might be and keep coming up short. Yes, I get the hype factor of “binge-watching,” but then what? It’s like winning the lottery, taking the lump sum, and heading to Vegas. By the third or fourth episode, viewers have completely zoned out and now that original content you’ve worked so hard on simply turns into background noise for whatever is happening on their phone. There’s a reason the week-after-week format has proven to be so successful for cable programming; hint: it keeps viewers coming back for more.

Again, HBO has this figured out. Think about the success and viewerships of shows like Game of Thrones and True Detectives. Yes, people could wait and subscribe after all the shows have aired and binge-watch, but more often than not, they don’t. Part of the appeal of television is being part of the conversation, which doesn’t happen with the Netflix bulk-release model. 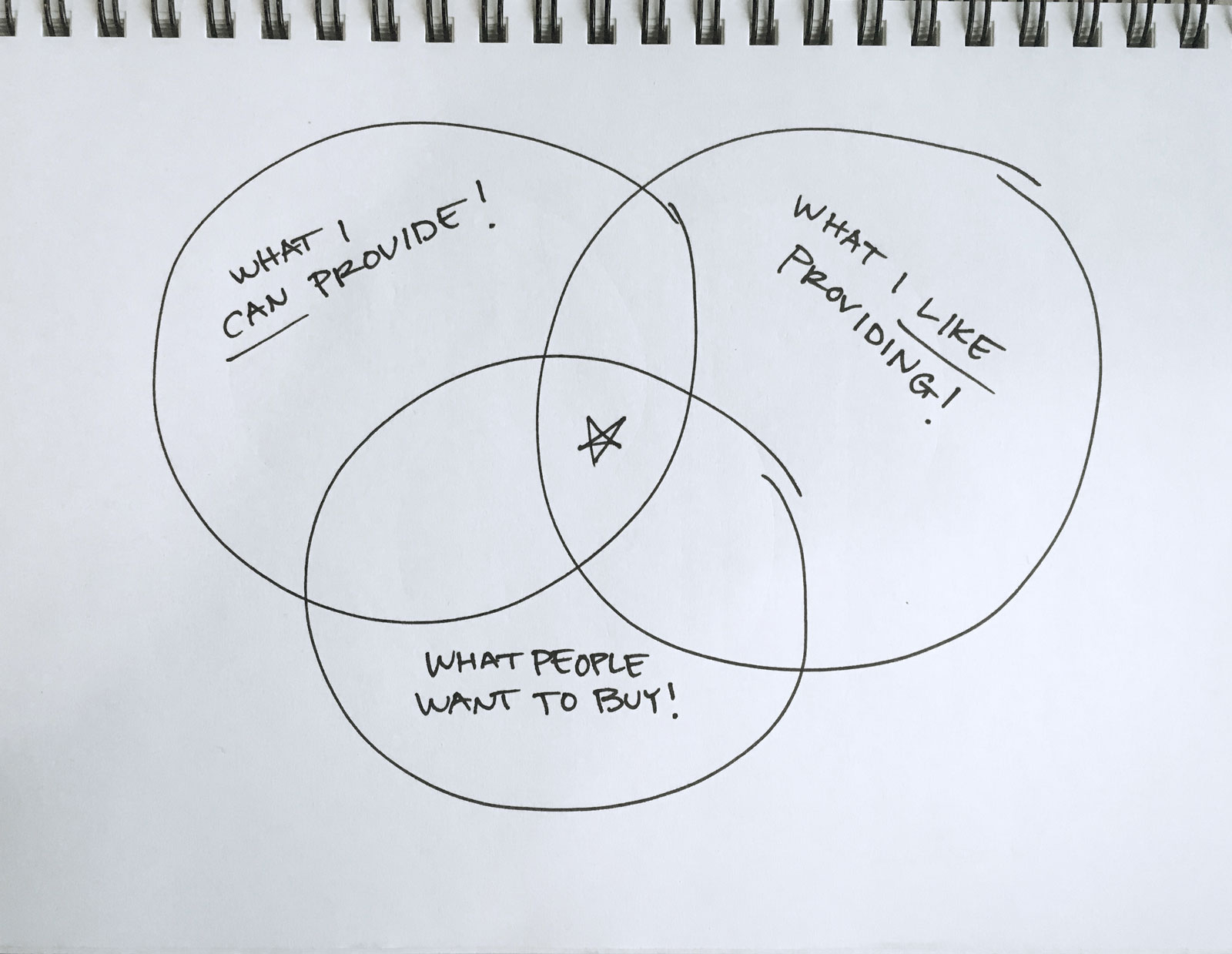 “If you can find the what the overlap is between what you love doing and what people want, I mean, that’s the thing, right, and everybody talks about that – I’m very lucky that I got there. You and I both share the perspective that it took A LOT of struggle, A LOT of struggle, to get there, and it was not easy.”

“I don’t think I realized how hard it was until I found that fit, that overlap, between what I could provide, what I like providing, and what people want to buy. And then suddenly it was like, ‘Oh, this is what easy mode is – this is what it feels like to be graceful.’ Running head first into a wall for a few years, I thought that was normal, I thought that was what owning a business was like.”

Running head first into a wall… sounds about right 😉

“I believe artists who become great just work harder at it then anyone else. I really do. I mean painters, and things like that, they just work harder. They might have some ability, but they don’t have anymore ability than anyone else. They’re just driven. I think drive is the most important thing.”

“…to be good, and to take it seriously… I owe it to my audience.”

Howard Stern & Norm Macdonald discuss being responsible for the work. So good it’s not even fair… Pick up yours here.