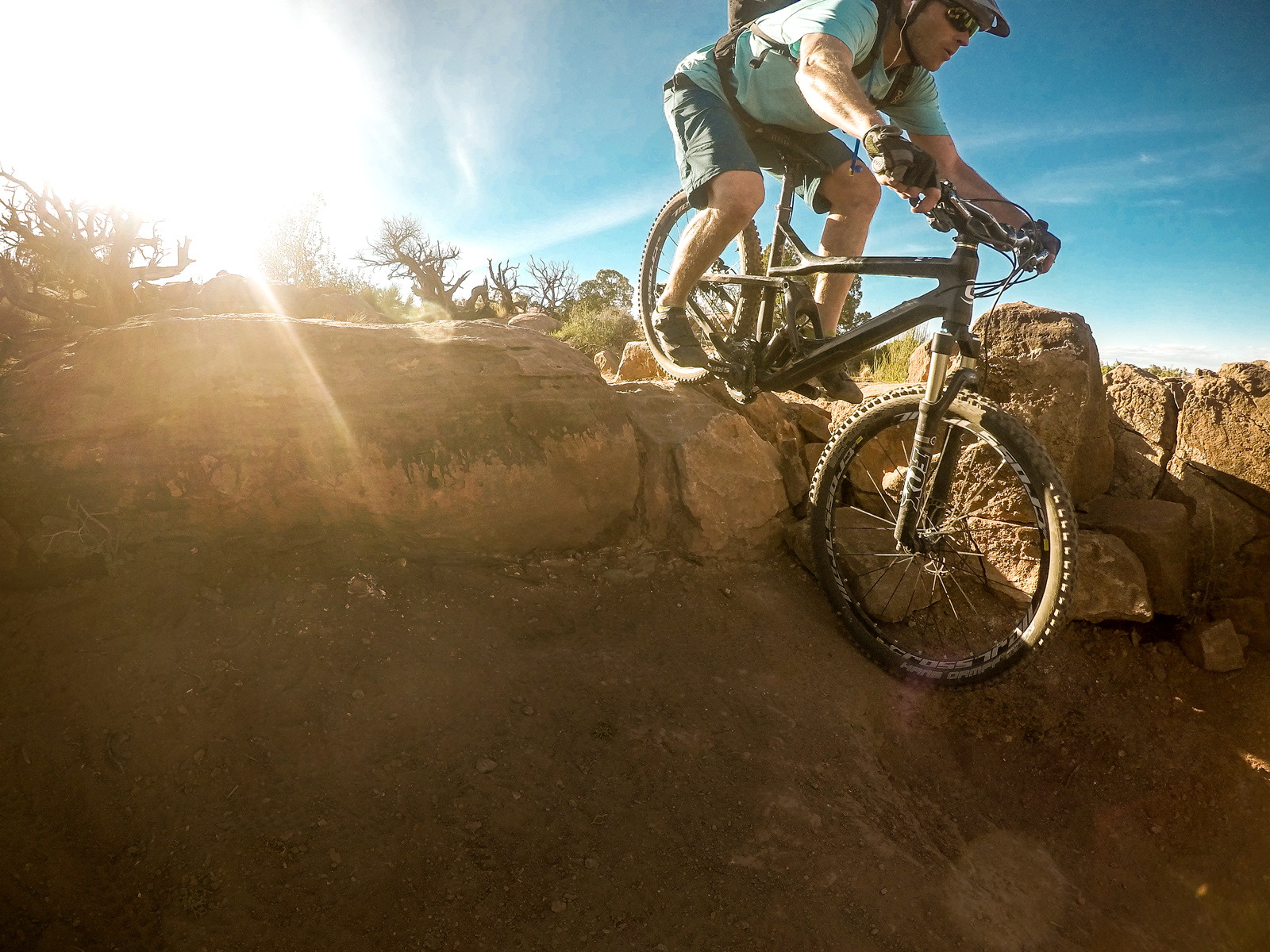 Moab is straight-up magic this time of year. So much so, I couldn’t resist heading back down to play bikes in the sunshine again. For more photos and write-up, head over to Park City Mountain Biking. 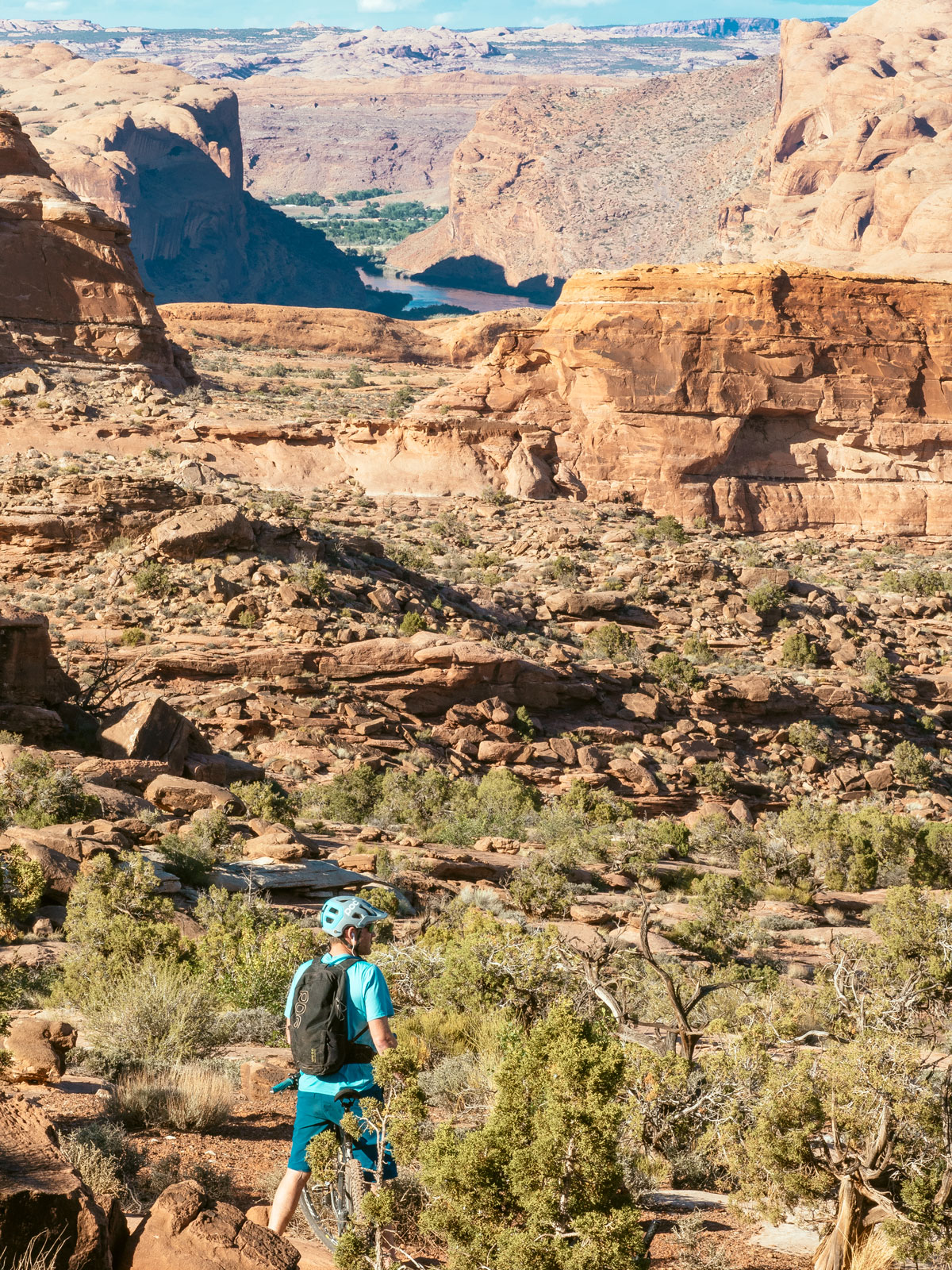 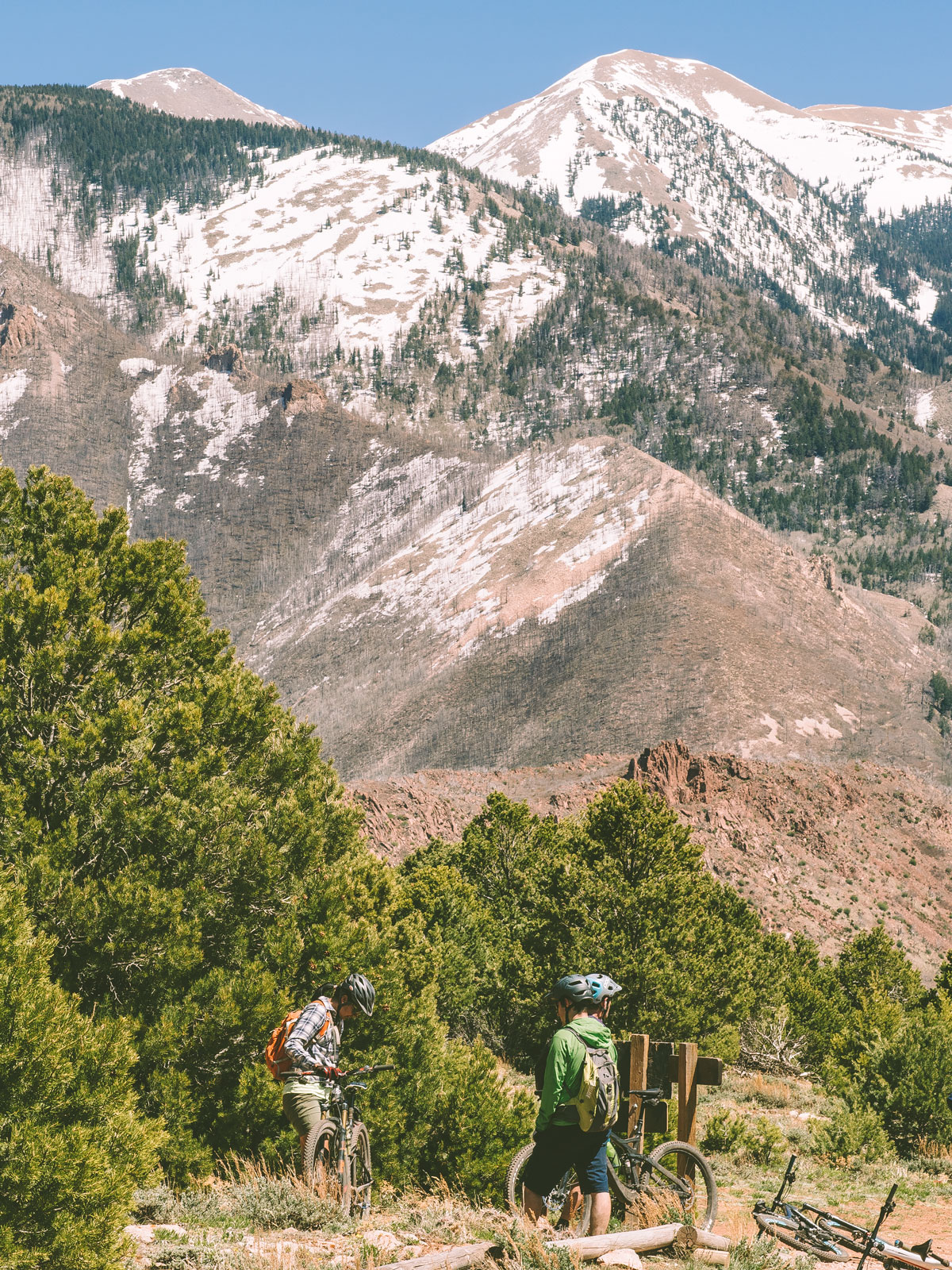 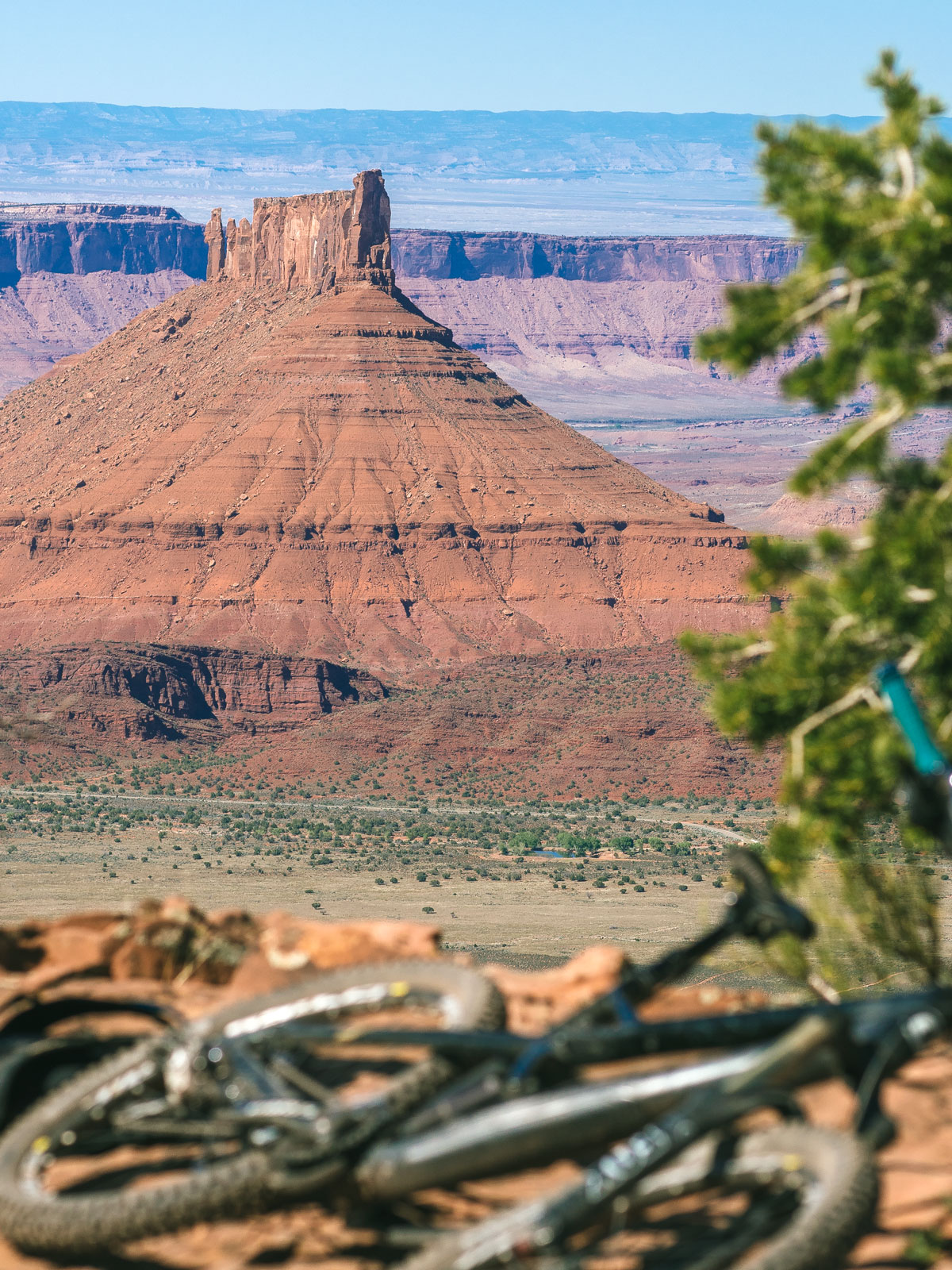 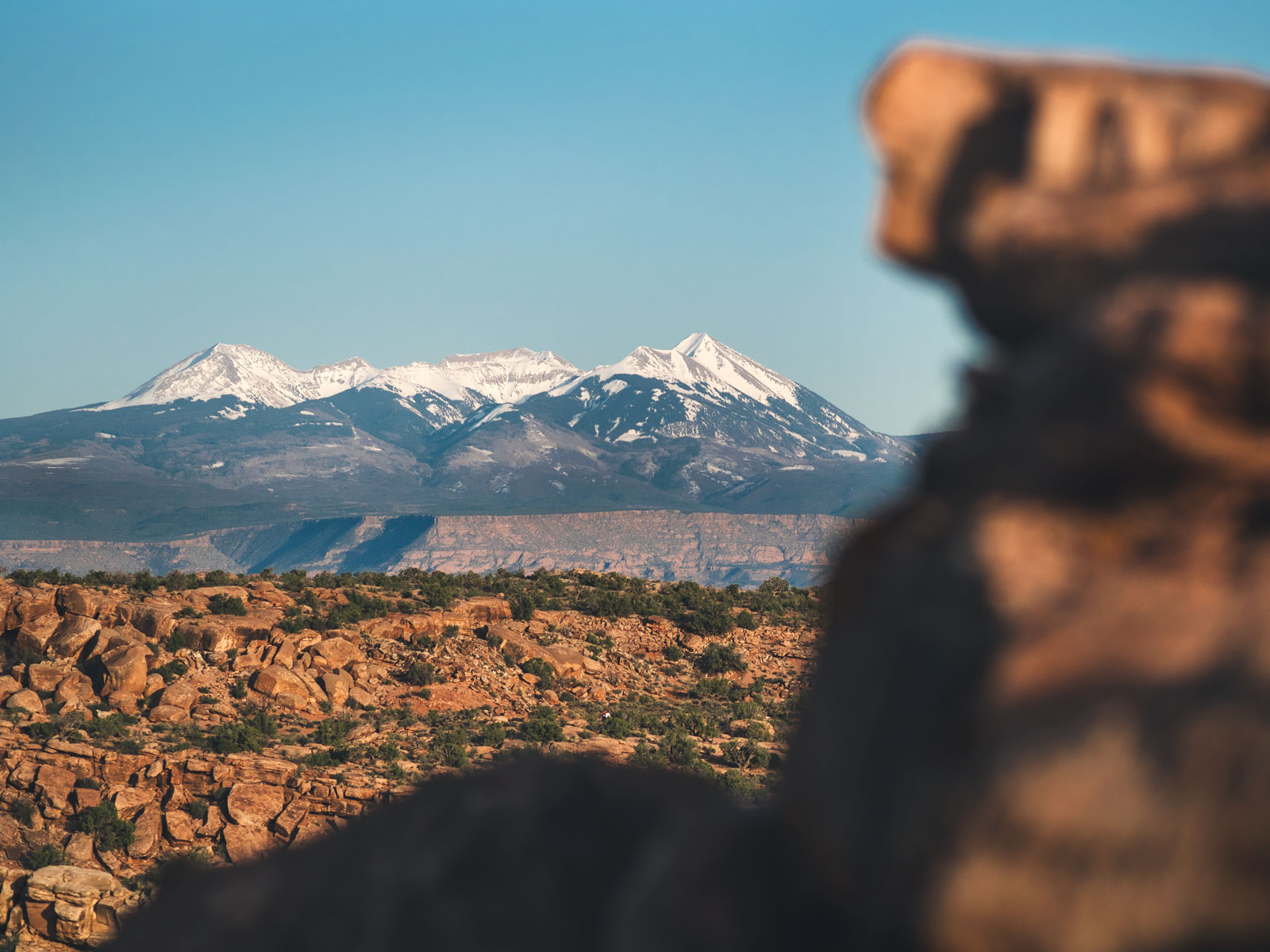 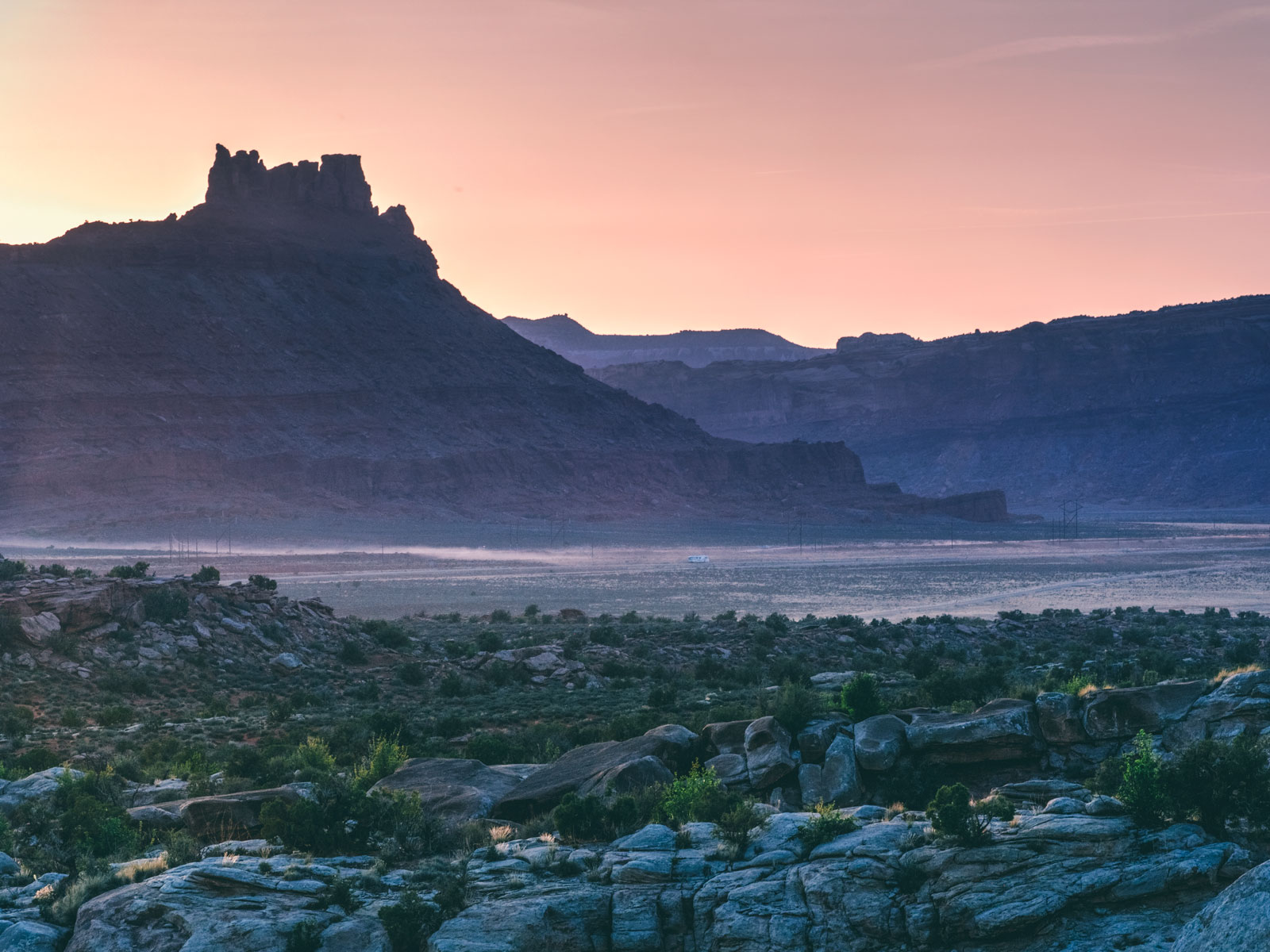 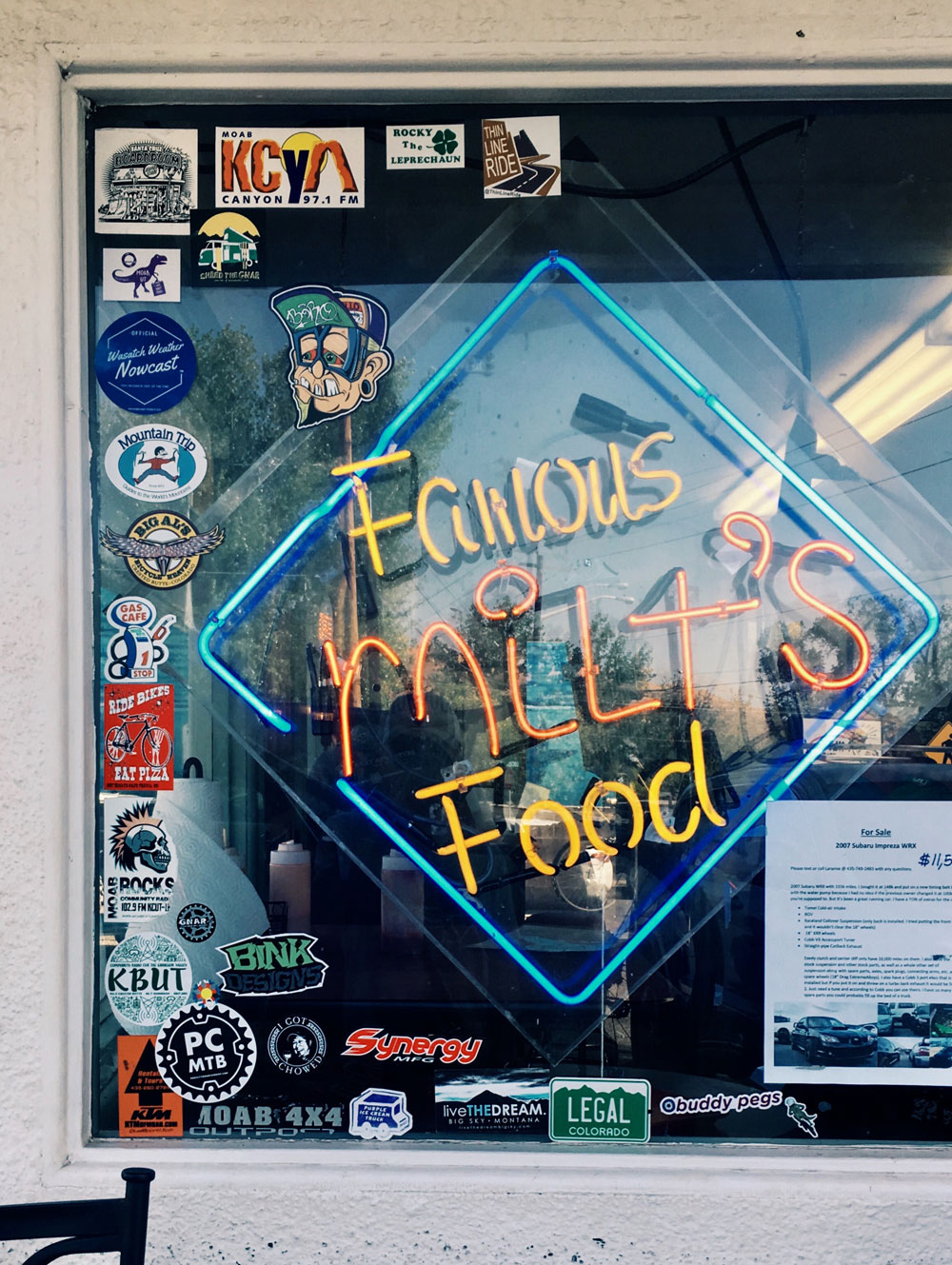 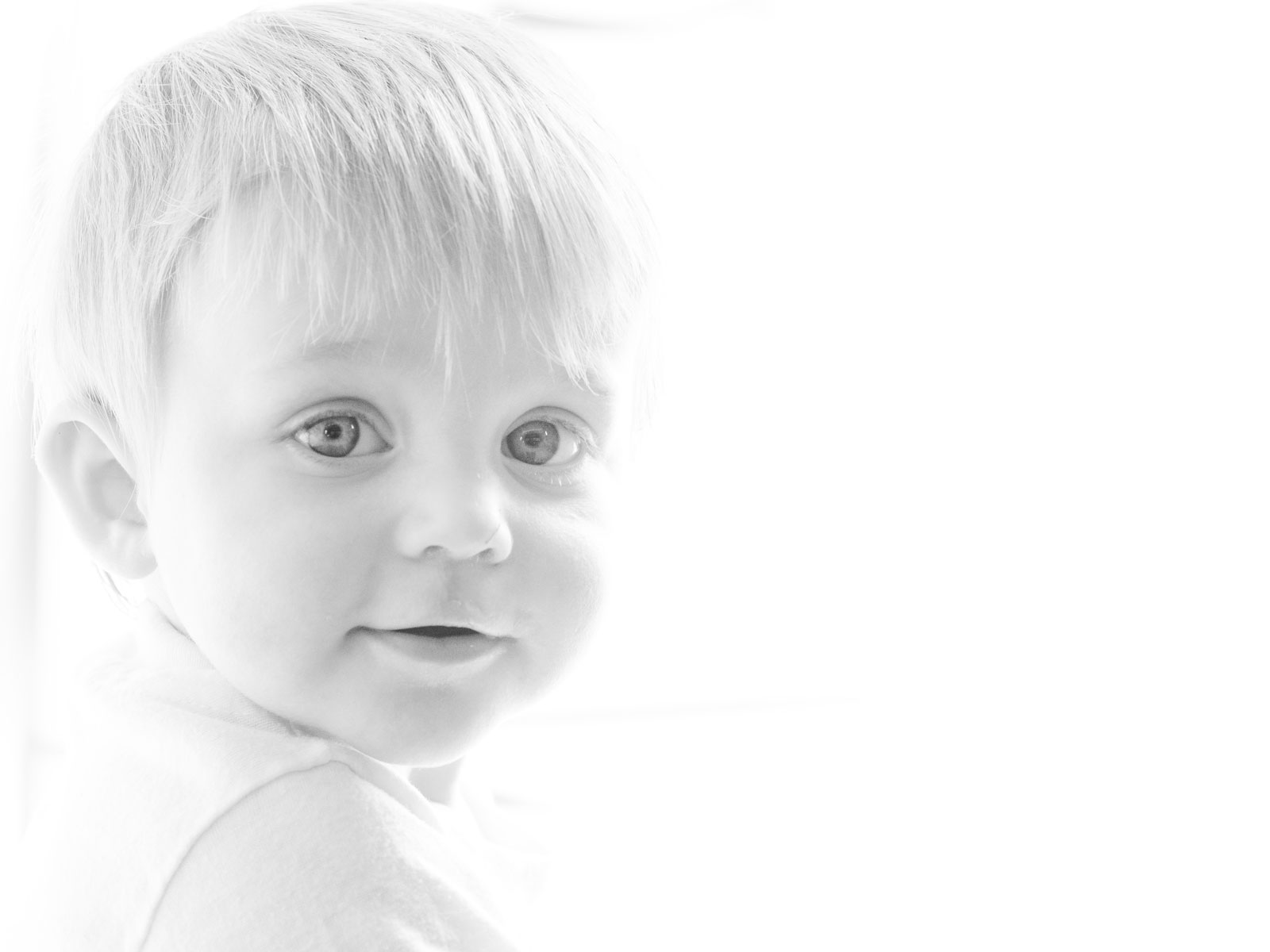 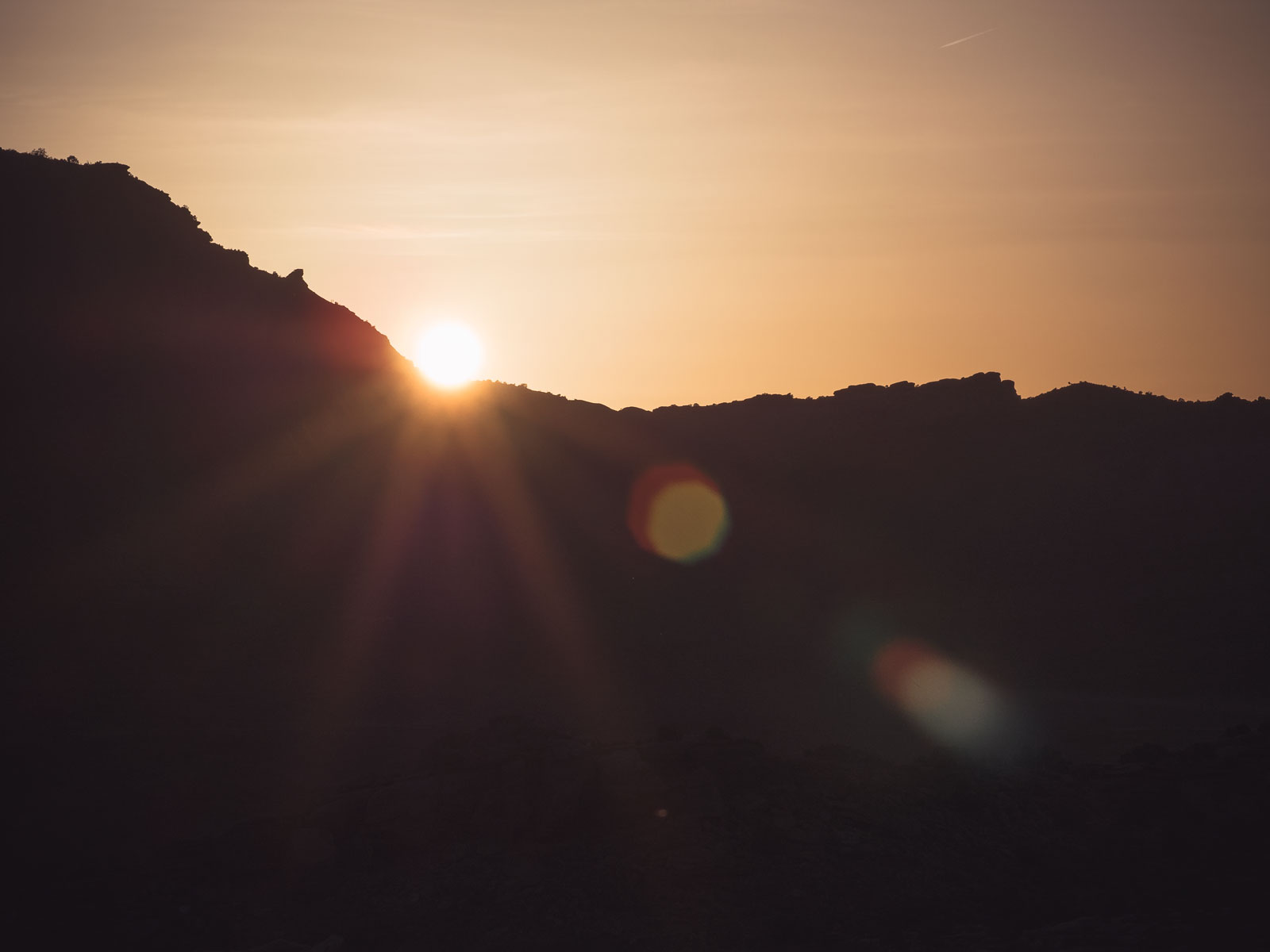 When did everything become a “hack.” Life-hacking, diet-hacking, exercise-hacking — the list goes on. For something to be a hack than there is the implication that there is a correct way of doing things, and hacking is the shortcut. Here’s the thing, regardless of how we’ve been conditioned there is no “right way” to live your life. However it is you want to live your life, whether it’s only working four days a week, frequent travel, spending more time with your kids, chances are it’s within reach.

Life is a series of choices, and when you start making those choices on a conscious level, as opposed to simply falling inline with how the masses operate, you begin to create a pattern. That pattern can be one of happiness or misery. This doesn’t come without sacrifice — there is no having it all, at least not at the same time. However, once you identify what you value most, you can begin to evaluate all your daily decisions based on whether or not they support those values. For some it’s building a business or career. For others it’s living in a place such as New York City or other far-off destination.

Early on I made the decision that I valued my time, and how I spent it, the most. This meant I would never thrive in a 60+hour/week work environment working towards someone else’s goals. Which meant I would probably never find my way into that “top agency” or reap the type of accolades which go along with such a career. It took some time to accept this, for a while I wanted to have it all. Was I guilty of wasting my life, being lazy? For a while I was unsure. However, now it seems obvious that my values were simply different from of the mainstream career culture. I’ve accepted the fact that I may never win an award, work for a premier agency, or make as much money — but I will have more time for being active, riding my bike, hanging out with my kid, making, and reading & learning about things I otherwise wouldn’t have time for.

All successful projects have a core objective, ie; “Our goal is to X.” Once that is established, every decision can be evaluated against said objective, “Does this help achieve X?” If yes, great — move forward. If no, scrap it. Life should be approached the same way— once you figure out what your X is, solving for it starts to seem within reach. The real challenge is defining your X.
The bad news is there is no hacking life. The good news however, is if you make conscious choices and live with intent, no hacking is required.

“These Days” is an example of the beautiful contrast which every artist tries to render through their work. It’s at the same time simple but profound, peaceful yet haunted. In a first listen, the song appears to be a casual reflection of a life well lived, taking place perhaps on a porch over a glass of lemonade. Upon a closer listen, it reveals itself as coming from a place of deep regret over a life riddled with missed opportunity.

However, perhaps what’s most fascinating about the song, is the fact that it was written by a sixteen year old Jackson Browne while working as a staff writer. How someone who’s not even been to a senior prom can write such profound lyrics about the human experience is beyond me. Originally titled, “I’ve Been Out Walking,” the song was then given to Nico of the Velvet Underground fame to record for her 1967 solo album Chelsea Girl, for which will be indefinitely linked in my mind to the The Royal Tenenbaums some 30 odd years later.

In addition to Nico’s version, “These Days” was also famously recorded by Allman Brother, Gregg Allman on his 1973 solo album, Laid Back. Here the song takes on a slow southern drawl and sounds just at home in Gregg’s relaxed manner as it does when paired with Nico’s German accent and somewhat unconventional delivery.

Oddly, Browne didn’t release the song himself until later that same year and arranged his recording of the song similarly to Allman’s take. In each case, the artists changes the phrasing slightly to best suit their delivery, and it’s one of the rare cases in music in which each cover feels as though it’s the original – regardless of the version you heard first.

A successful life & career means loving the process – the every day – and not just the harvest. This means choosing a way of life, and a body of work that’s reflective of our values. The eventuality of the work is secondary.

White wore me out. I wasn’t prepared. He had a big Mercedes, with a custom sound system, and he drove like hell through Nashville traffic, with Slim Harpo at defcon 1 volume. We pulled into a filling station, he jumped out, gassed up, jumped back in, and tore ass out of the station and made a bad U-turn in front of traffic. He worried me a little. What if he’d left the pump hose in the tank? What then?

Jack White has always fascinated me, and recently The New Yorker’s Alec Wilkinson did a short profile on his seemingly ‘infinite imagination.’ The above was taken from the piece as recounted by Ry Cooder and left me smiling with the mental image of White terrorizing the streets of Nashville with the blues cranked to 11 on his Mercedes’ custom stereo.

Over the course of any day, White is boss, bandmate, producer, project supervisor, businessman, pragmatist, and idea man. “Mr. American Work Ethic” is how an acquaintance of White’s described him to me. White says that Third Man Records is not in business to make money. (It does.) He wants the company to produce objects and projects he cares about, in the belief that if they appeal to him and his staff, they will appeal to others, even if they appear pointless.

With computers you can use three hundred and ten tracks if you want to, but it’s too much freedom. I always have my own rules, and I can bend them if I want. I can see the confines I’m working in, but nobody else knows I’m doing it

Read the full piece on The New Yorker.

If you’ve ventured up either of the Cottonwood Canyons on a powder day or weekend, you’ve no doubt experienced the gridlock which has inspired the-not-so flattering Wasangeles epithet. However, I have a plan for eliminating said gridlock traffic. Even better yet, it requires little, if any, additional infrastructure, would improve air quality & safety for all, and even perhaps raise revenue to fund much needed transportation reform here in Utah.

In my very unscientific method of counting the number of passengers in oncoming cars I pass driving up and down the canyons, it’s safe to estimate that nearly two-thirds or more of the traffic consists of single-occupant vehicles. When you consider that nearly all cars on the road average no less than a four occupant capacity, it means that the canyon roads are currently operating around a 25% efficiency rate.

The solution to our traffic predicament seems painfully obvious: reduce, or better yet, eliminate single-occupant vehicles driving up and down the canyon. I mean, we’re all more or less trying to get to the same place. Easier said than done though, right? No, it’s actually pretty easy, and here’s how you do it:

2) Take revenue from said toll and invest in additional buses and routes. Why there currently is no option to go direct from Kimball Junction (Park City) to both Big & Little Cottonwood Canyon throughout the winter is absurd. Even if it only ran Fri-Sun it would be an asset to both the Park City & Salt Lake communities. There are also plenty of under-utilized parking areas throughout the Salt Lake Valley that could act as park & rides for additional, dedicated ski buses – especially on weekends.

Studies have shown that reducing traffic by as little as 10% has a huge impact on congestion, and with the above policy in place, 10% is a totally achievable number and would buy the state some time to get their act together regarding additional public transit options. Additionally, if there’s anything that government policy has taught us, it’s that tolls and taxes affect behavior – whether it’s cigarettes, seatbelt fines, or drunk driving penalties, society at large has benefited from increased regulation on these issues.

However, if you’re going to regulate, you must also provide an equal or better alternative to what’s currently available. The reason there are so many single-occupant vehicles, is that aside from car-pooling, it’s the only option people have for getting up and down the canyons. Yes, there is a current ski bus, but it’s already at max-capacity, and as such, is a miserable experience for anybody who tries to use it. Additional buses and routes would go a long way in alleviating rider frustrations as well as improving accessibility for all.

Regardless, one thing is clear: The investment Utah has made in marketing and tourism has worked. It’s worked so well in fact, that we’ve now reached the tipping point where if no action is taken and current behavior isn’t adjusted, it will be the beginning of the end for accessible skiing in the Salt Lake Valley. We’ve all made fun of our neighbors to the east for their ridiculous 3 hour ski commute, however, that’s exactly where we’re headed. Only the difference is that we’ll be spending 3 hours to go 30 miles. 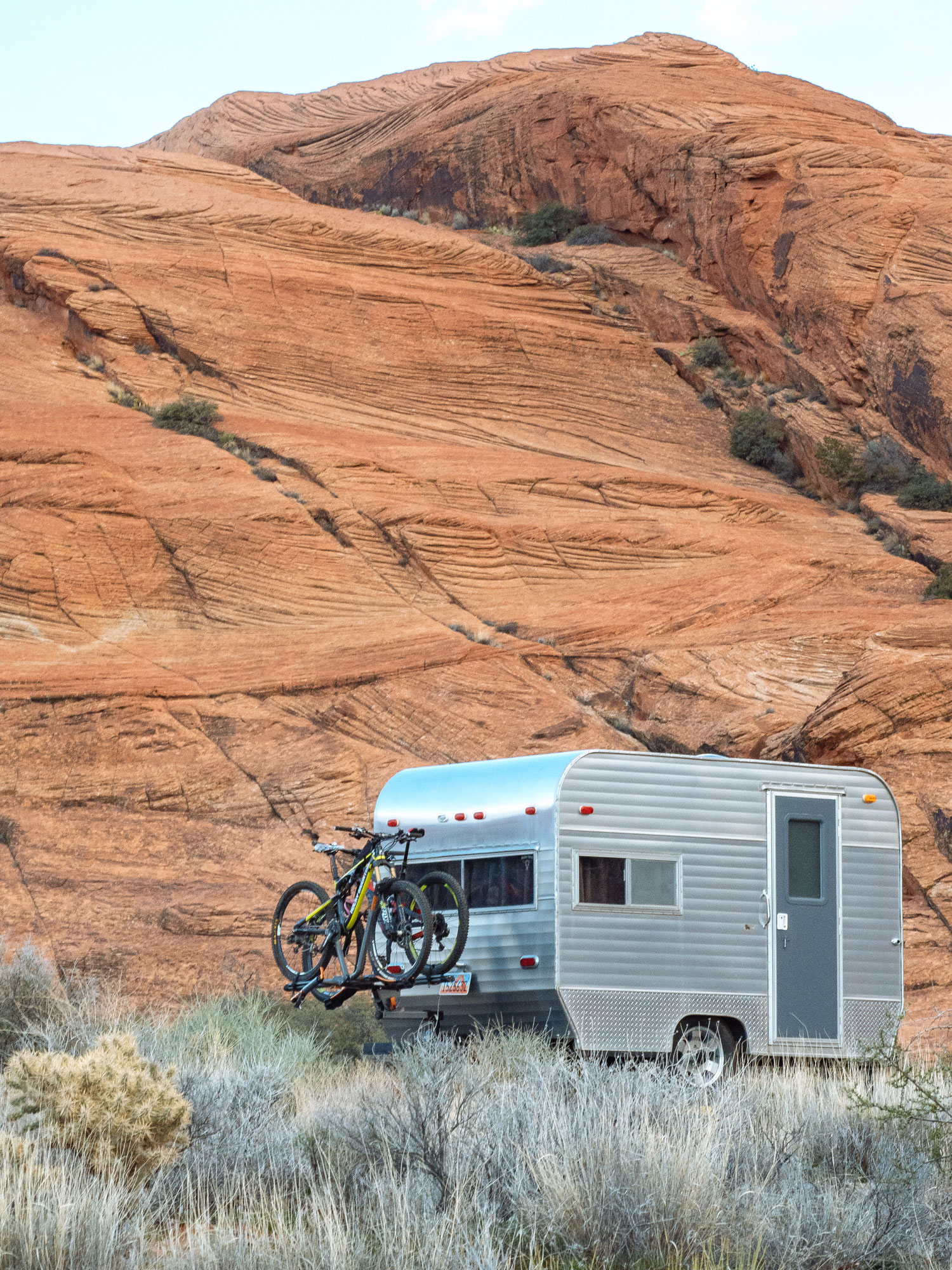 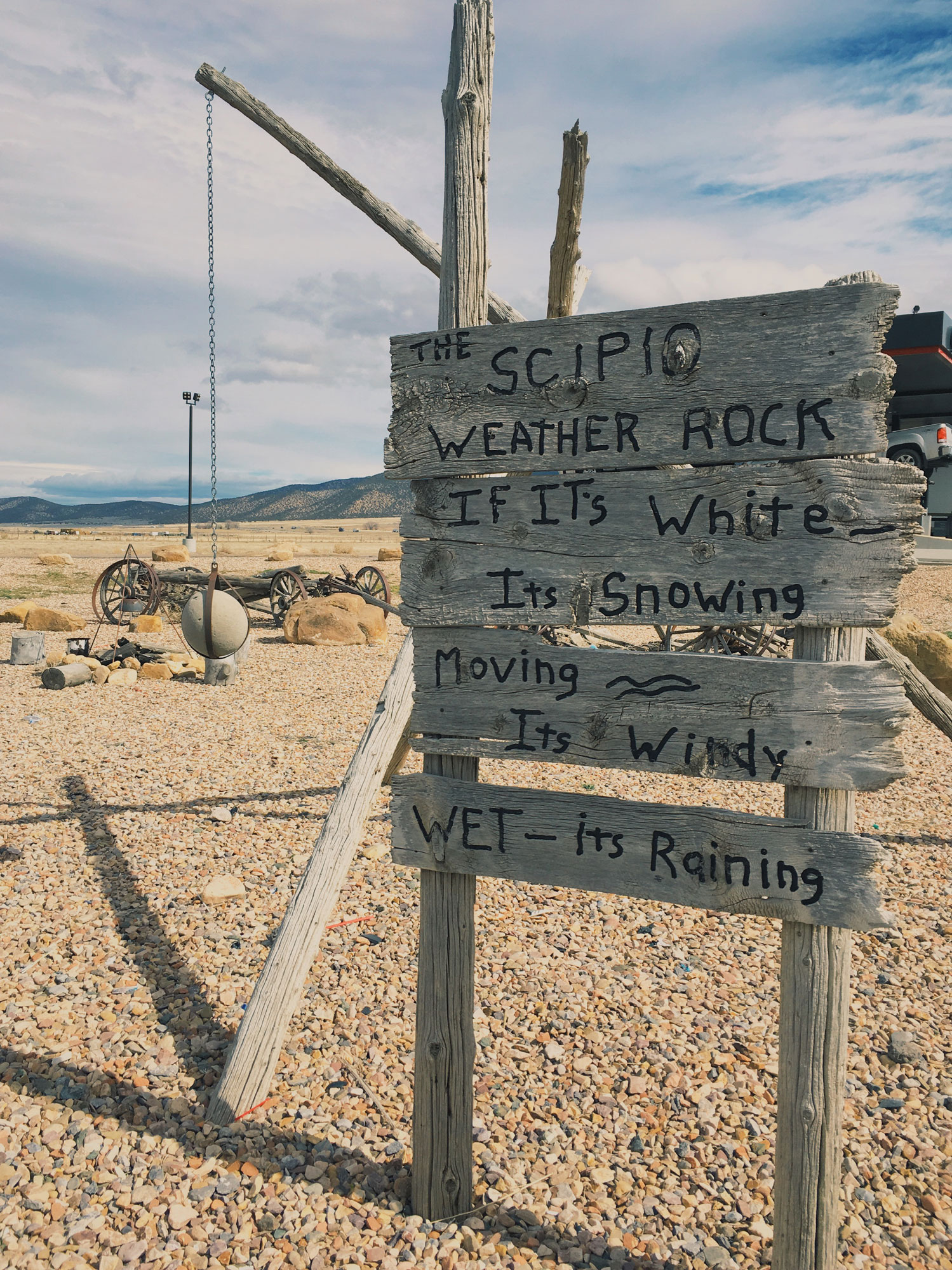 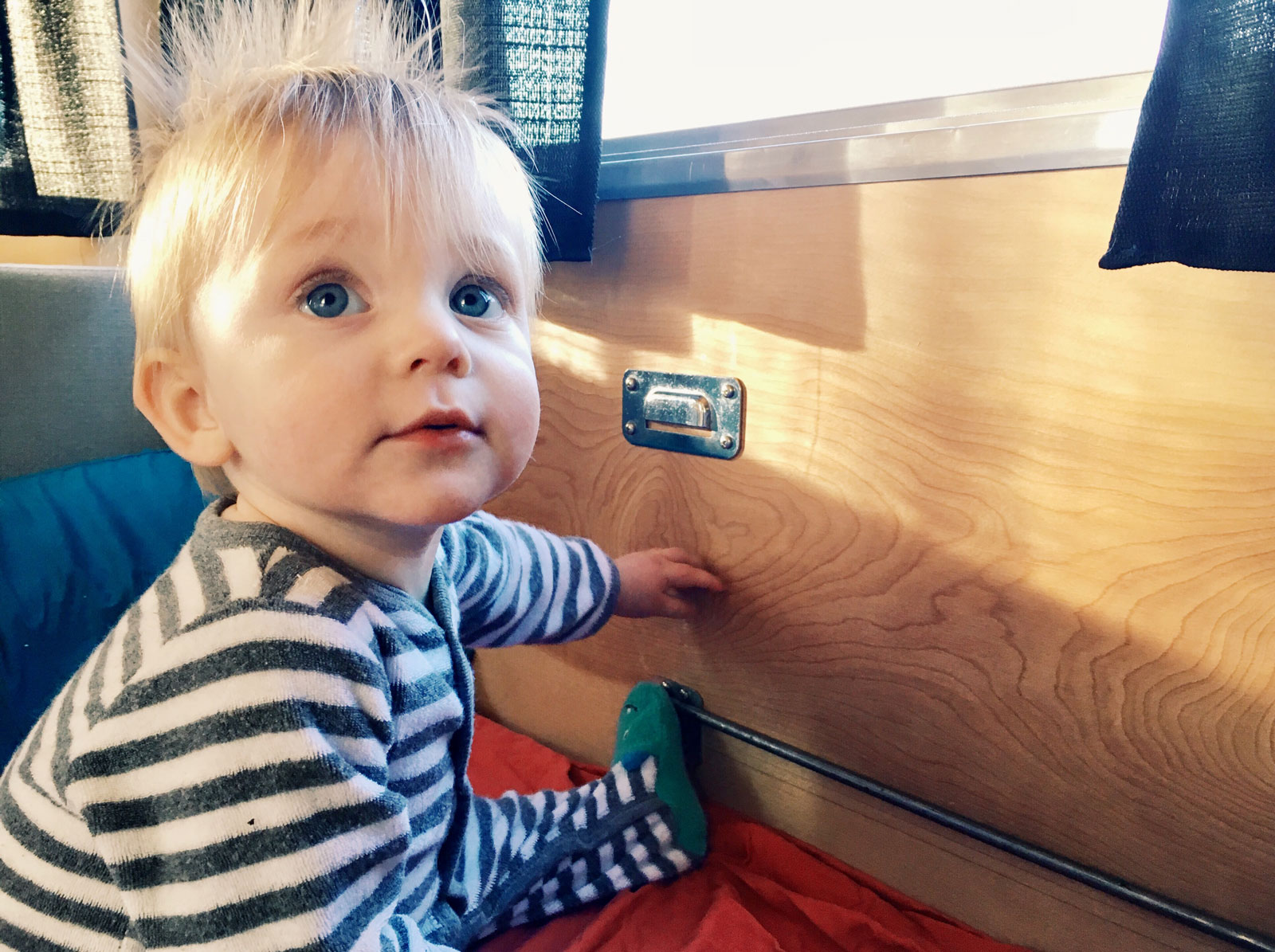 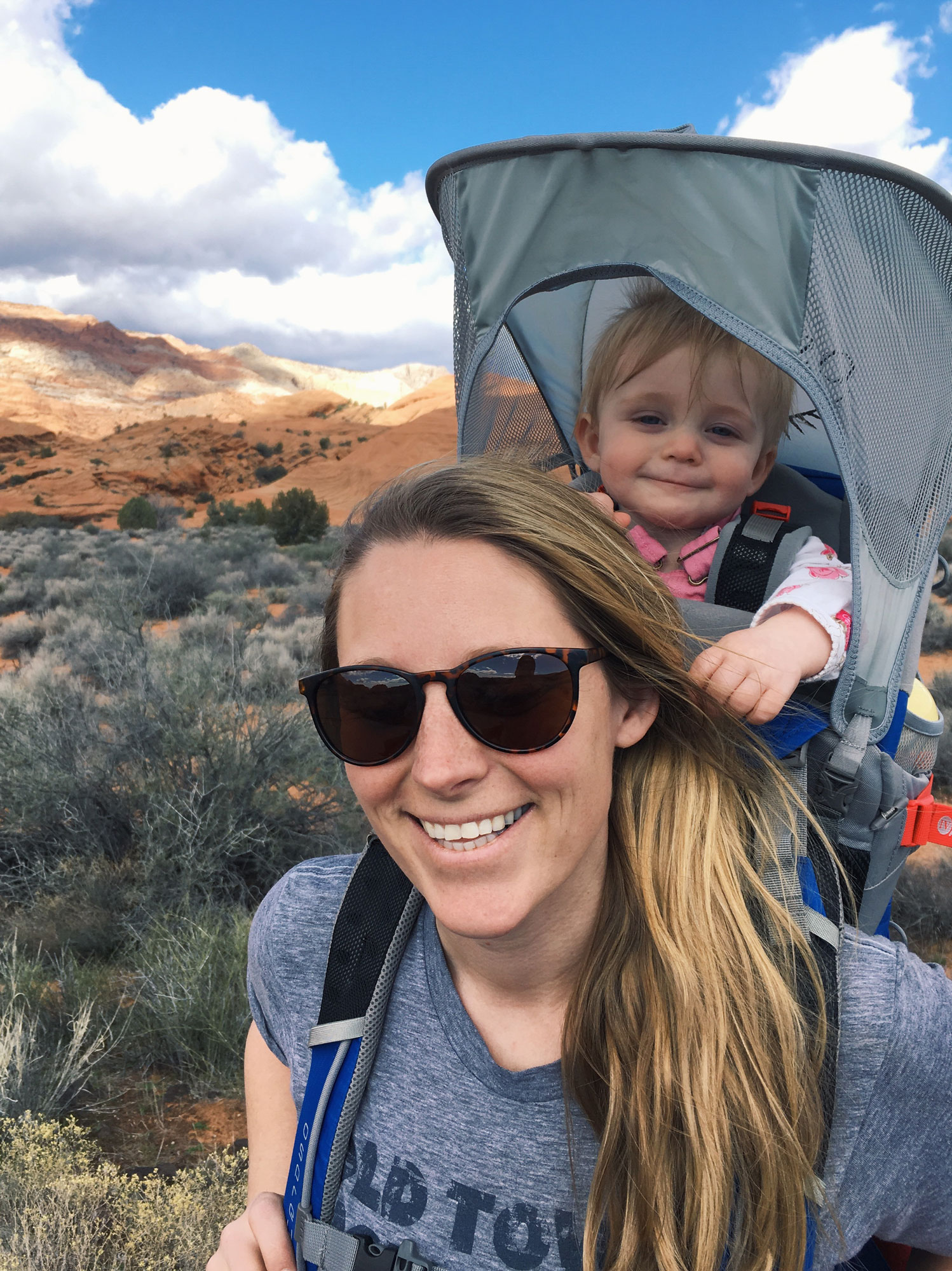 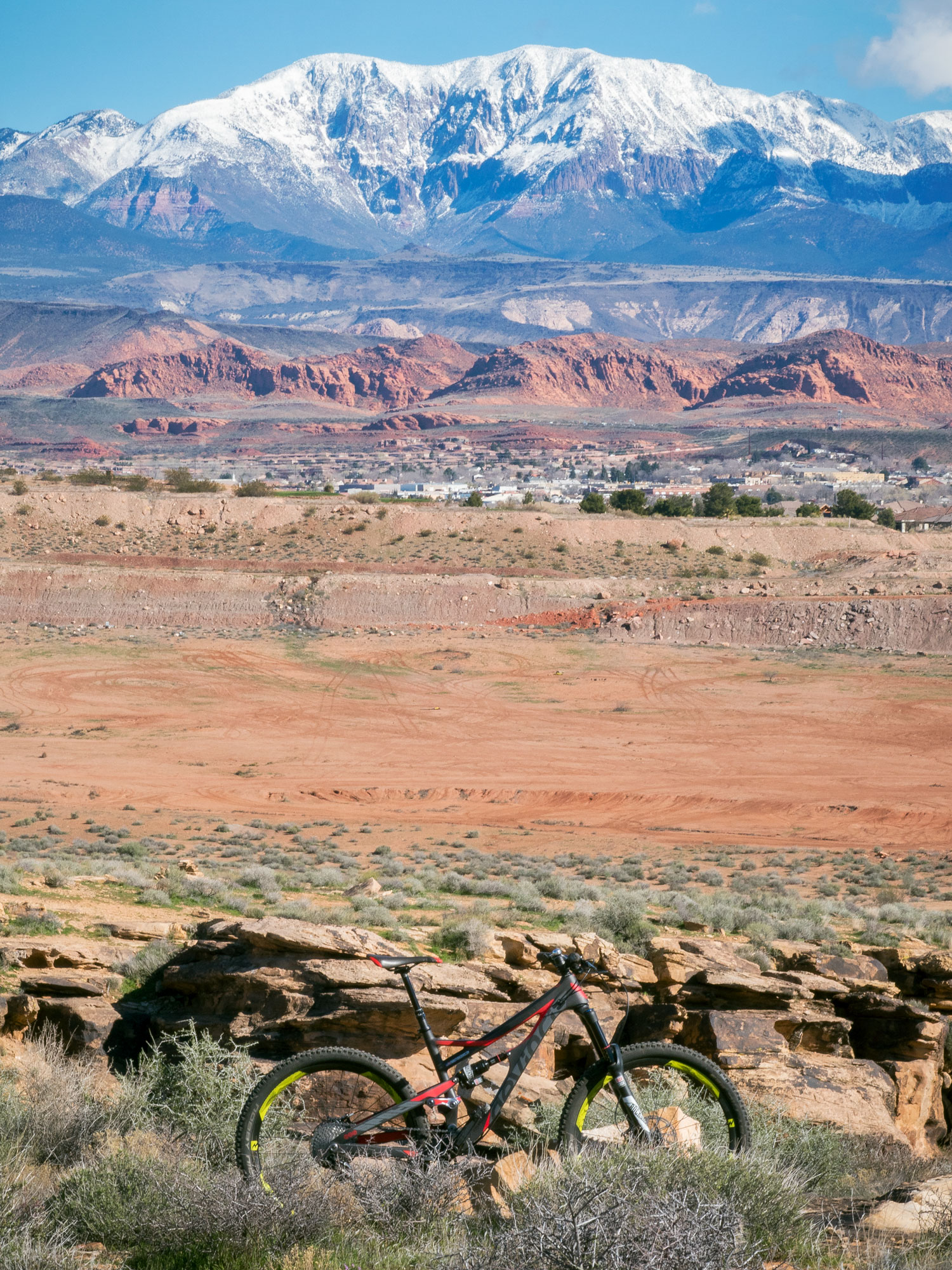 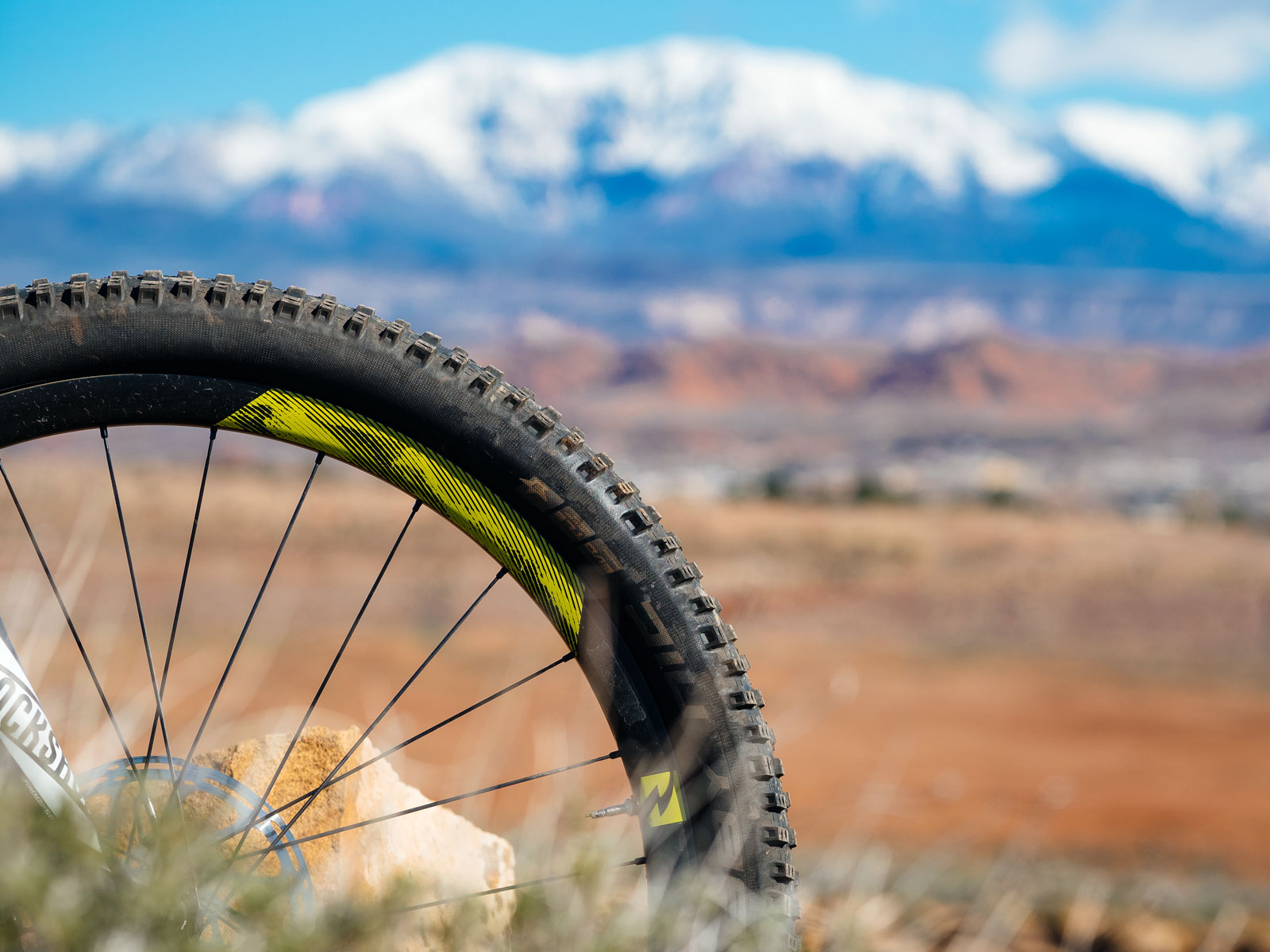 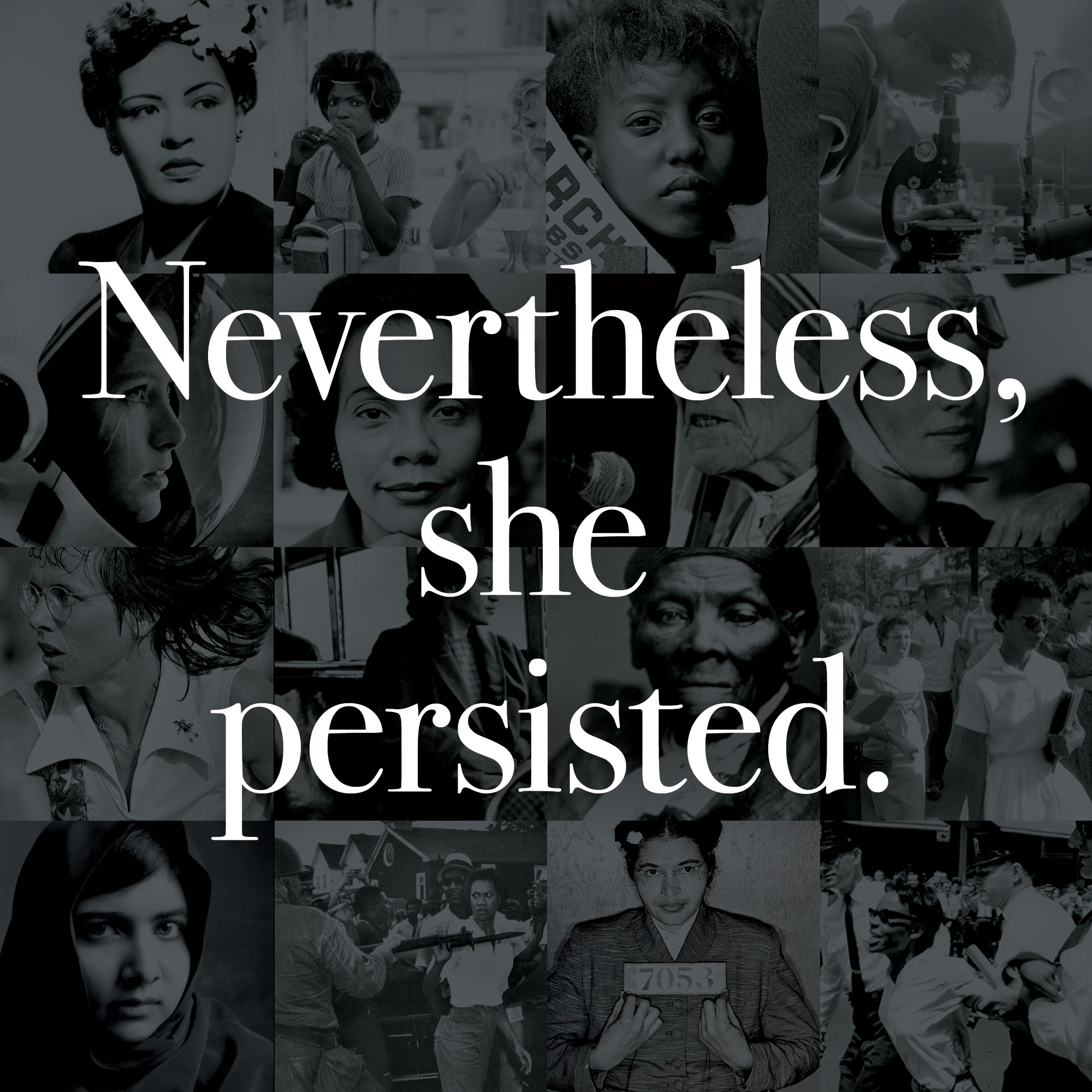 It’s not often that I quote Mitch McConnell… can’t say I plan to make a habit of it any time soon either. Elizabeth Warren 2020.