Looking back at my last update… it’s hard to believe that 5 months have passed since my last post. The end of 2011 turned out to be an action packed couple of months. I proposed to Kassie, my little sister got married, and we’re proud new Park City homeowners. Since moving, we’ve been in a continual state of renovation and disorder, but now it seems as though we’re finally starting to close in on the gap. 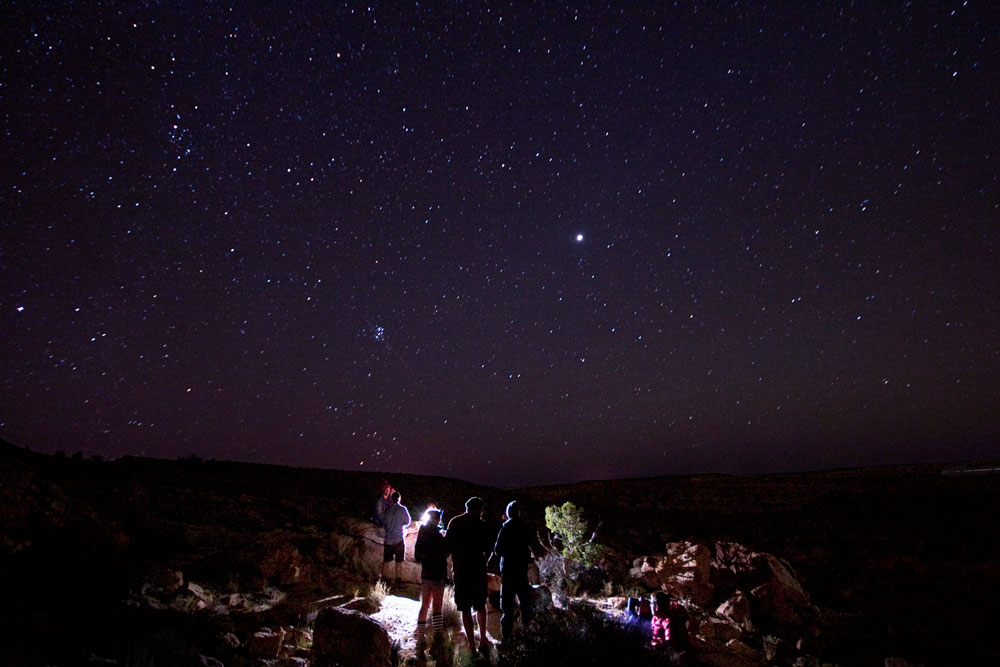 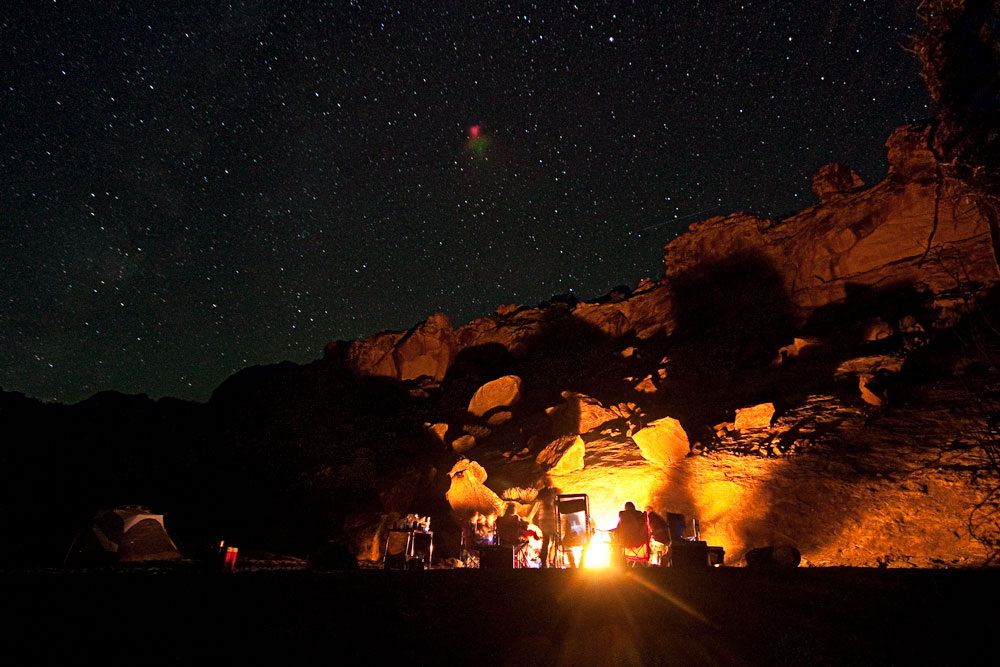 Obama for America is seeking poster submissions from artists across the country illustrating why we support President Obama’s plan to create jobs now, and why we’ll re-elect him to continue fighting for jobs for the next four years.

Really Obama… do you not see the irony in this? I have an idea for creating some jobs… it’s called hiring a professional. Take a note from FDR… the Farm Security Administration actually PAID their photographers and designers, thus creating jobs. What a concept.

And one last thing – Obama For America designers and developers… you should be ashamed of yourselves whoever you are.

I have looked in the mirror every morning and asked myself: “If today were the last day of my life, would I want to do what I am about to do today?” And whenever the answer has been “No” for too many days in a row, I know I need to change something.

What is most remarkable about Jobs’ death is the timing; having had the Apple announcement take place just the day before. Steve Jobs loved that company, and when he could no longer be a part of it, it was the final nail in the coffin so-to-speak. I guess lovers do die from broken hearts after all. Thanks for all you’ve given us Steve… you’ll be missed. 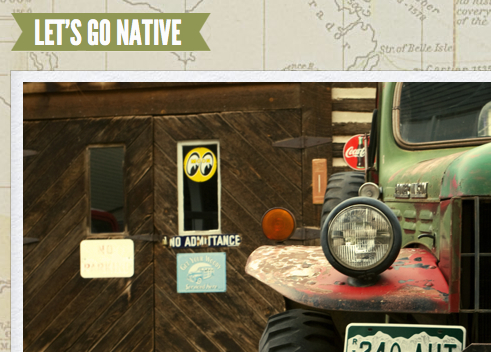 Since all the cool kids seem to be on the Tumblr these days, combined with the fact that my Flickr account has become a catch-all, I’ve created a Tumblr page for my photos and what-not. I’m going to do my best to upload a new photo everyday, so be sure to get over there and follow me.

Check it out at Let’s Go Native! 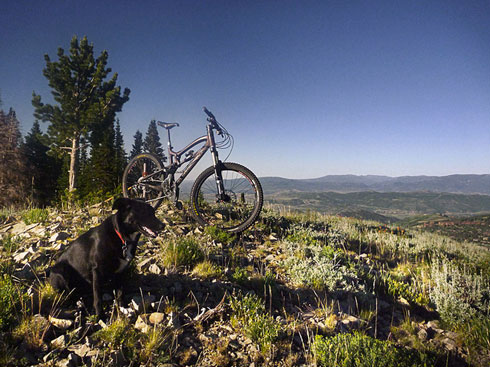 As a kid I used to get lost in the woods armed with only a bike and my dog… 16 years later not much has changed.

The way you learn to eat shit…
is a little at a time.

I’ve always been a big fan of James Victore’s work, and recently picked up his book Victore or, Who Died and Made You Boss?. The book serves as a greatest hits collection from his illustrious career, and as with all things containing the Victore stamp, is a thoroughly entertaining and colorful read. If only all designers would use their powers for such good, myself included.

Creativity is just connecting things. When you ask creative people how they did something, they feel a little guilty because they didn’t really do it, they just saw something. It seemed obvious to them after a while. That’s because they were able to connect experiences they’ve had and synthesize new things. And the reason they were able to do that was that they’ve had more experiences or they have thought more about their experiences than other people.

— Steve Jobs on creativity from the Wall Street Journal 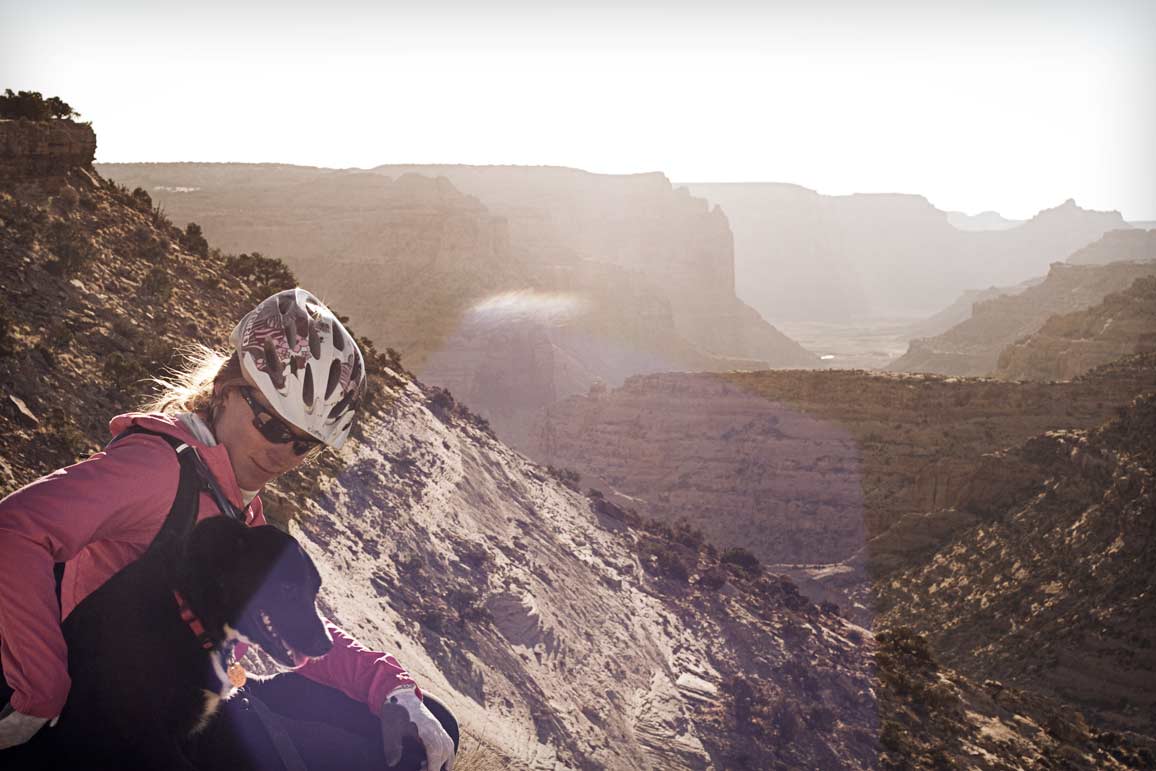 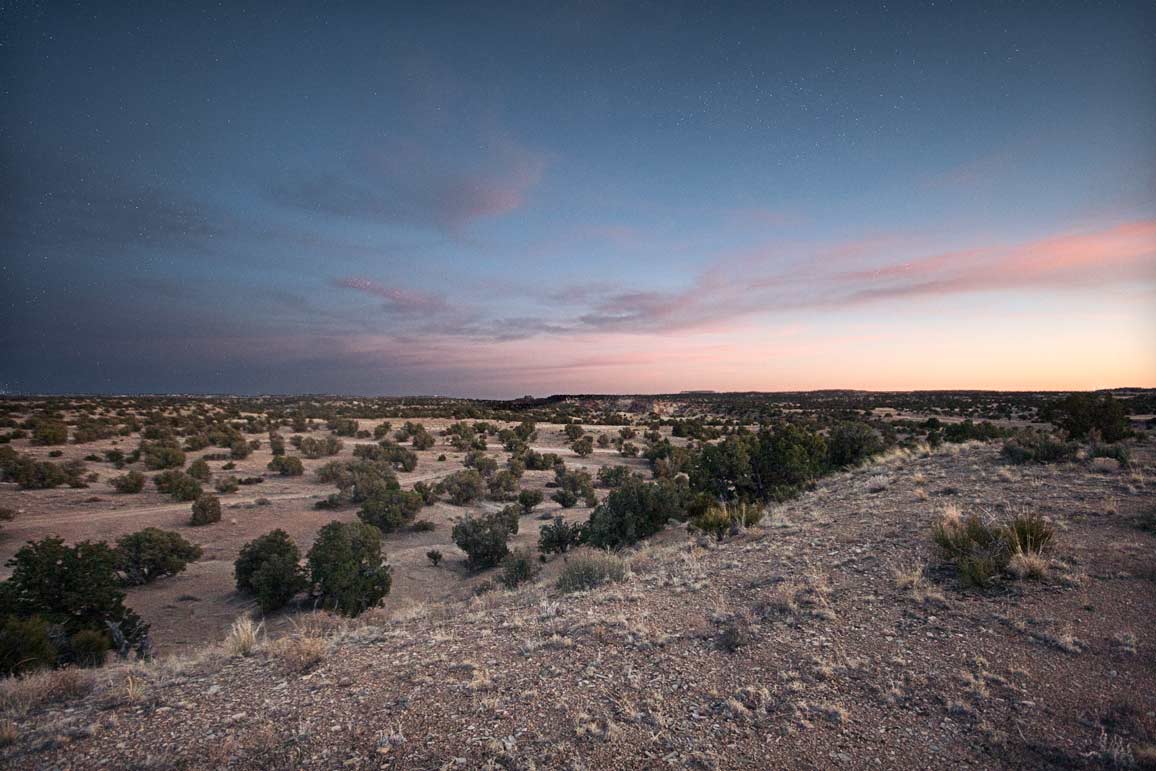 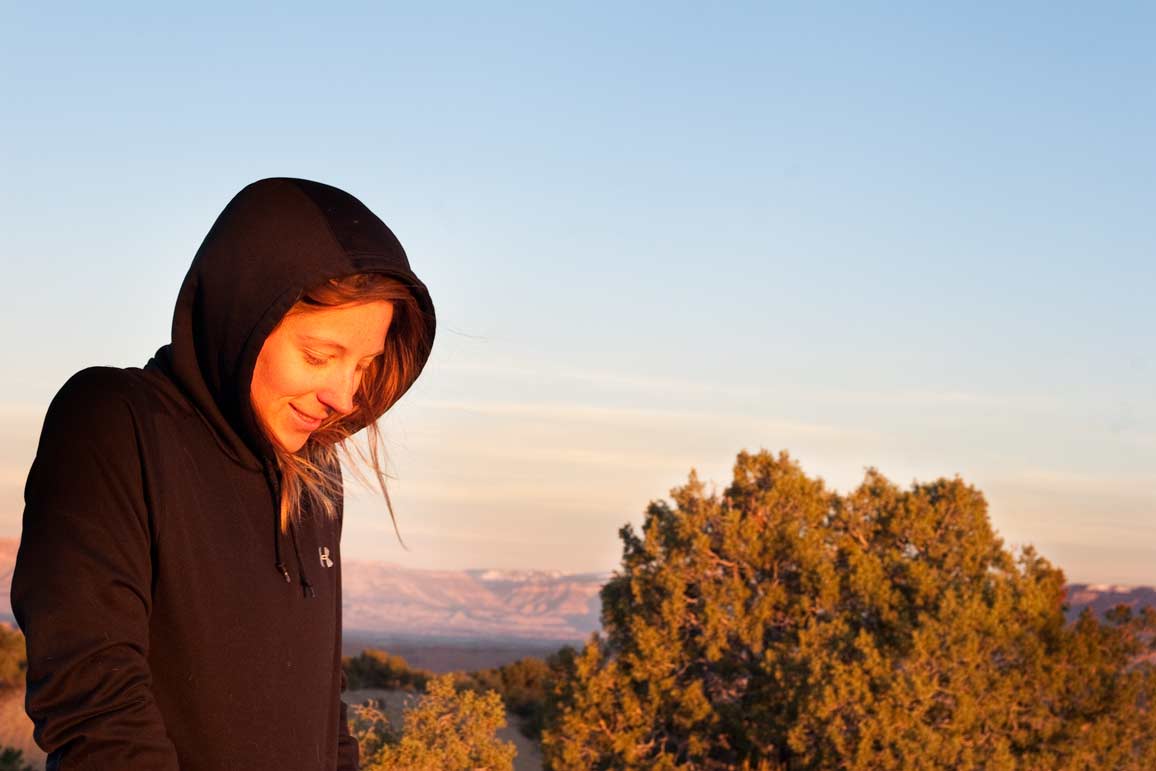 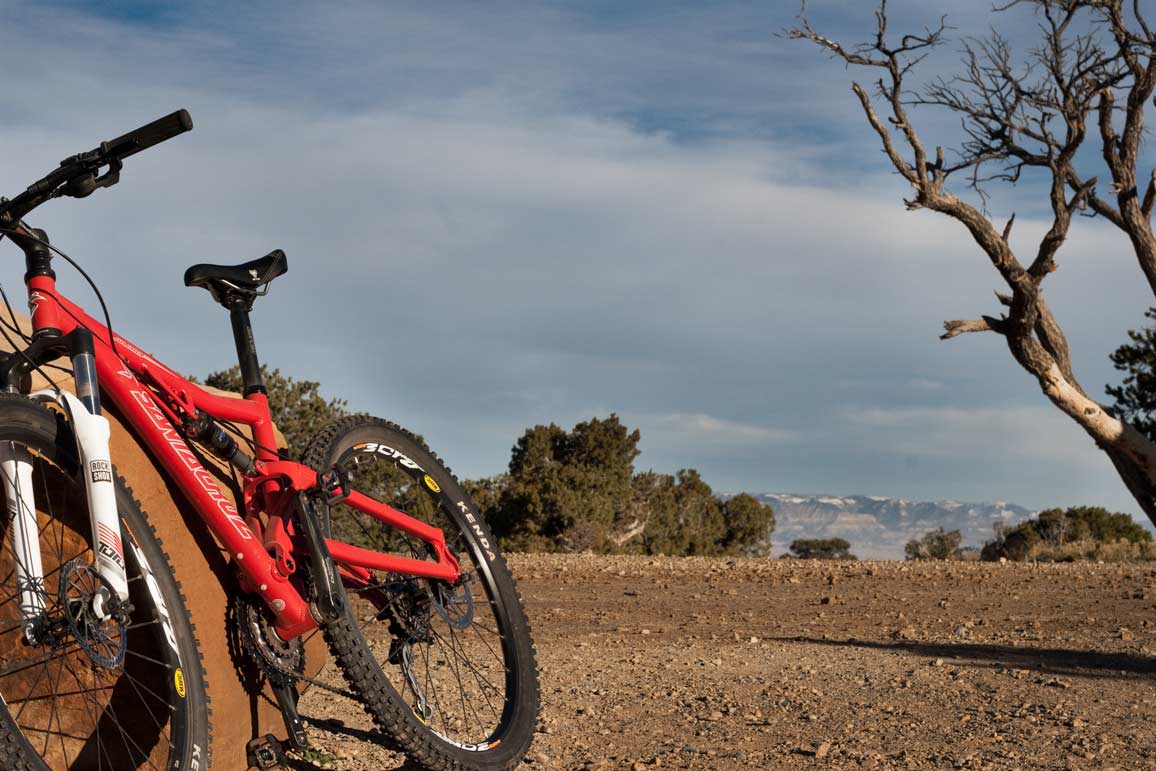 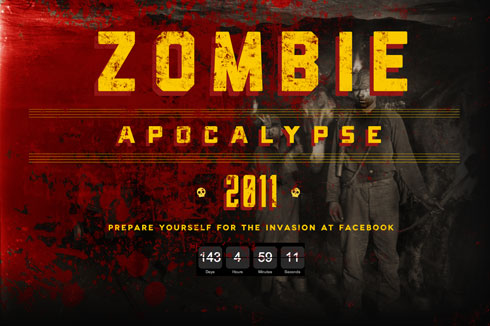 The days are already getting shorter here in Park City. Pretty soon temperatures will be dropping, the Aspens will begin to yellow, and zombies will be taking over Main Street. Are you ready?