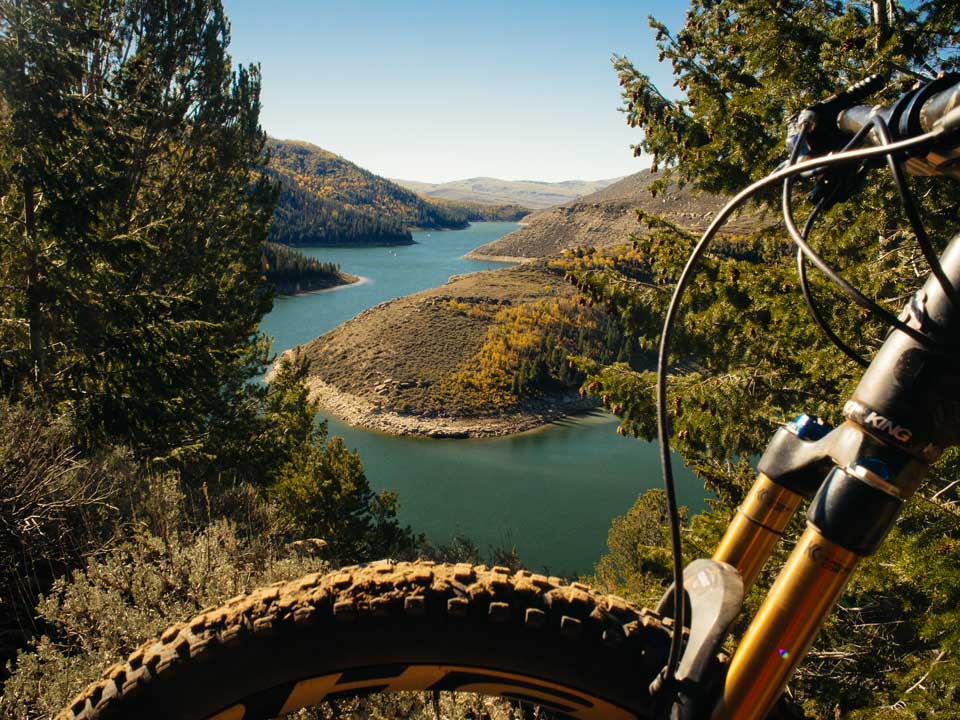 The fact that this trail exists and as of last Saturday I had never ridden it is a testament to the sheer abundance of world-class bike access we have in Utah. The Strawberry Narrows trail is worth every bit of the drive from Park City and features epic scenery complete with alpine lakes, golden aspen groves, and sprawling mountain vistas. Combine with man’s best riding buddy, a favorite adventure companion, and trail brews and you have the makings for one helluva way to spend an idyllic fall Saturday afternoon. Home Depot can shove it for all I care. 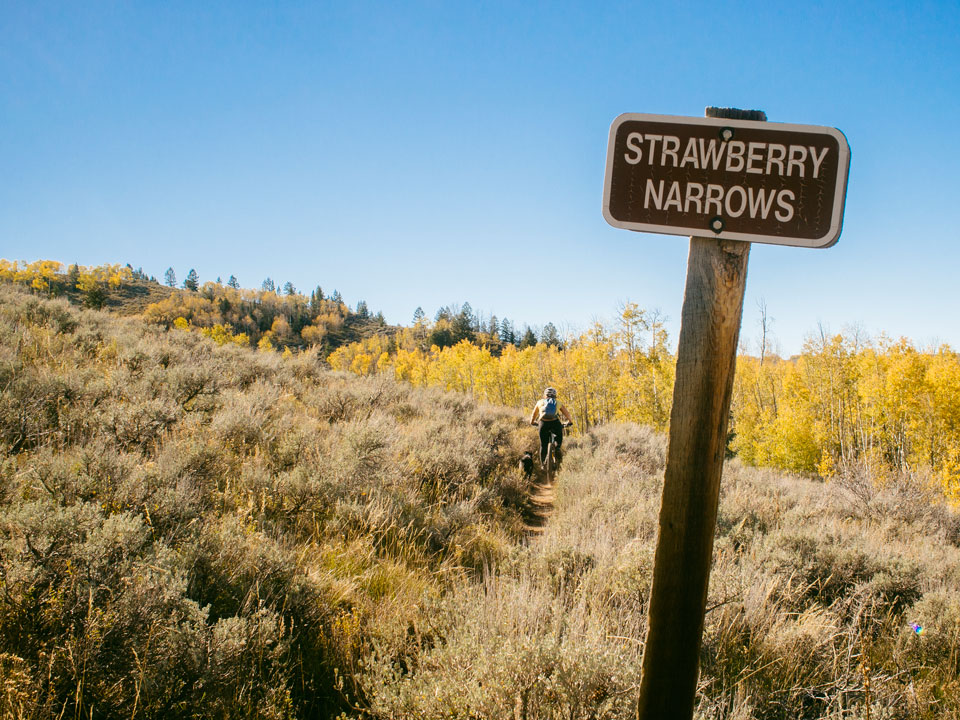 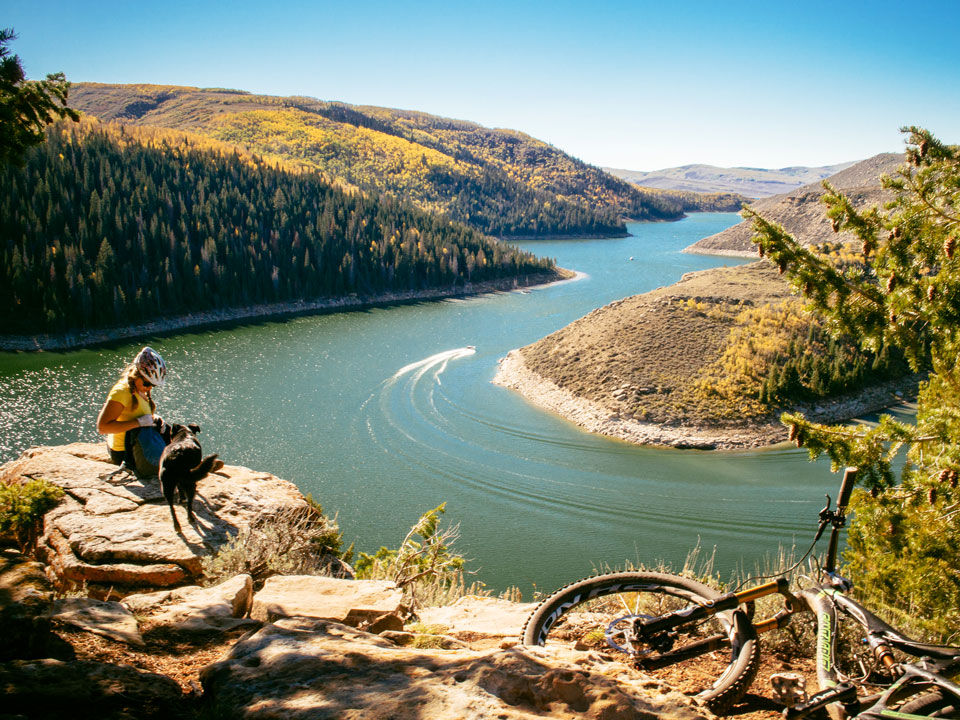 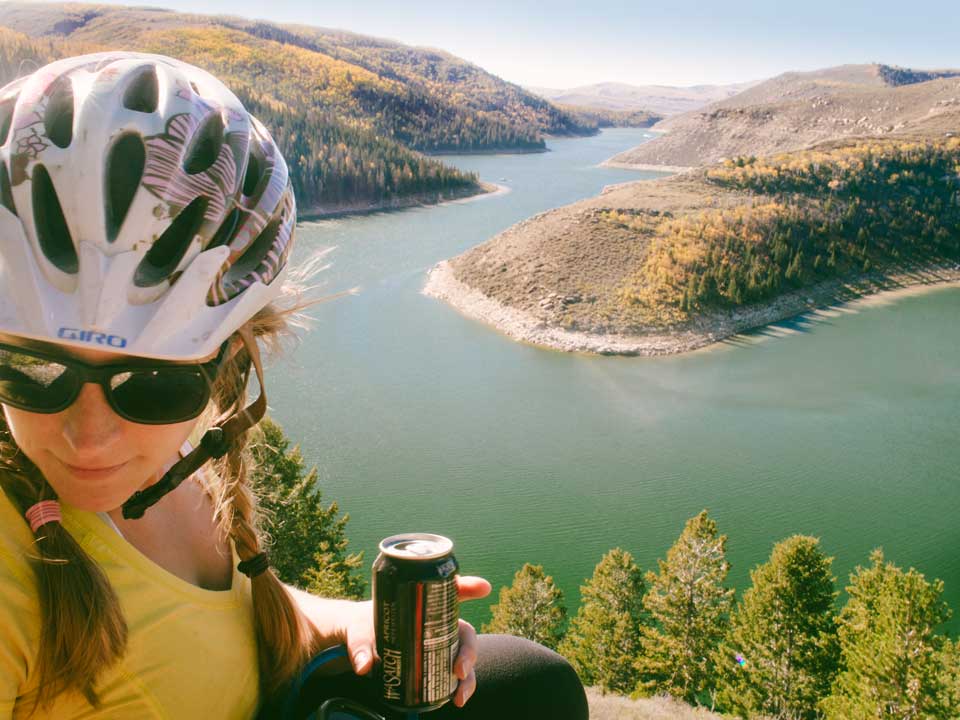 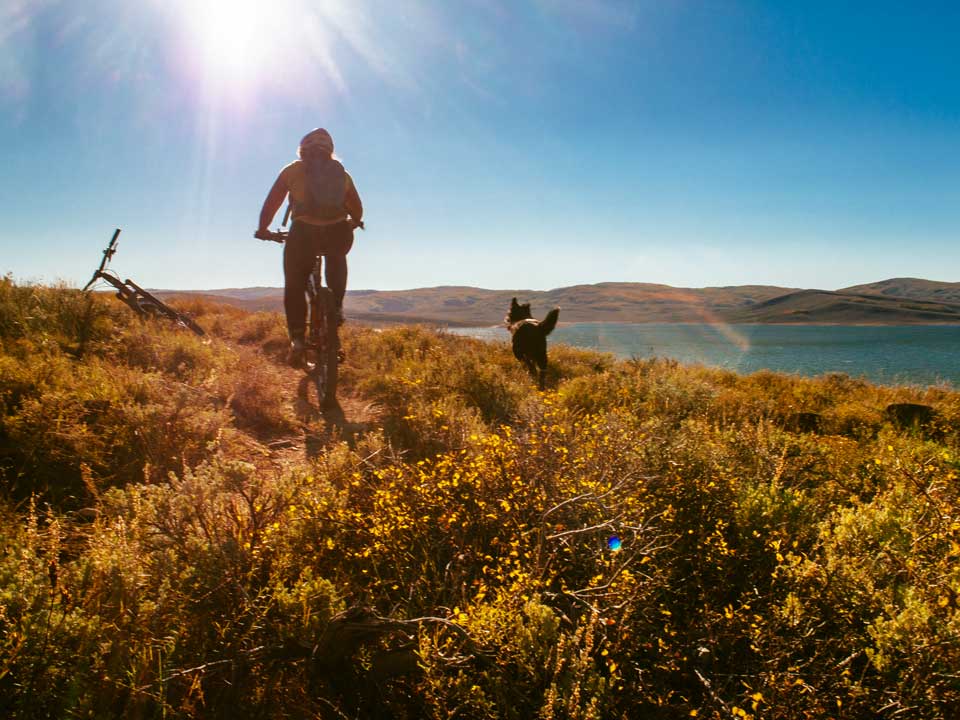 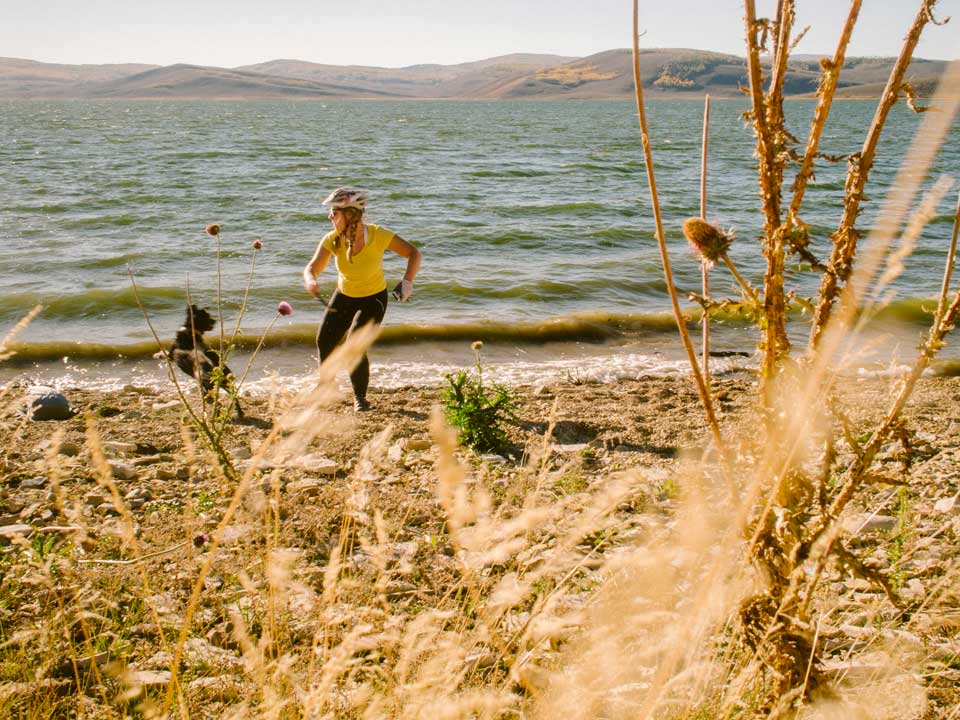 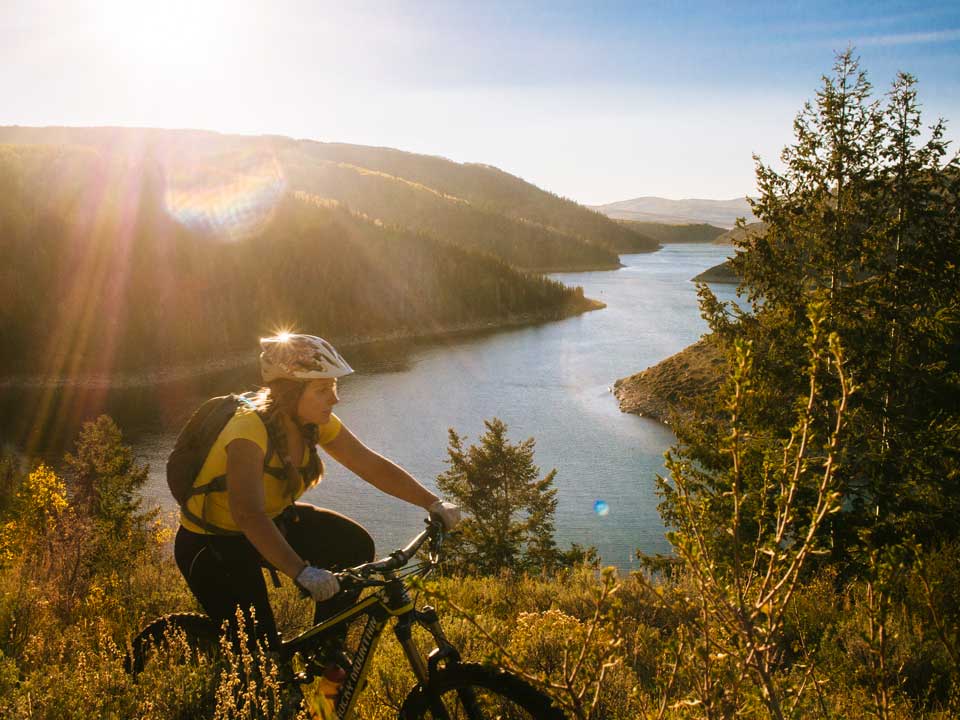 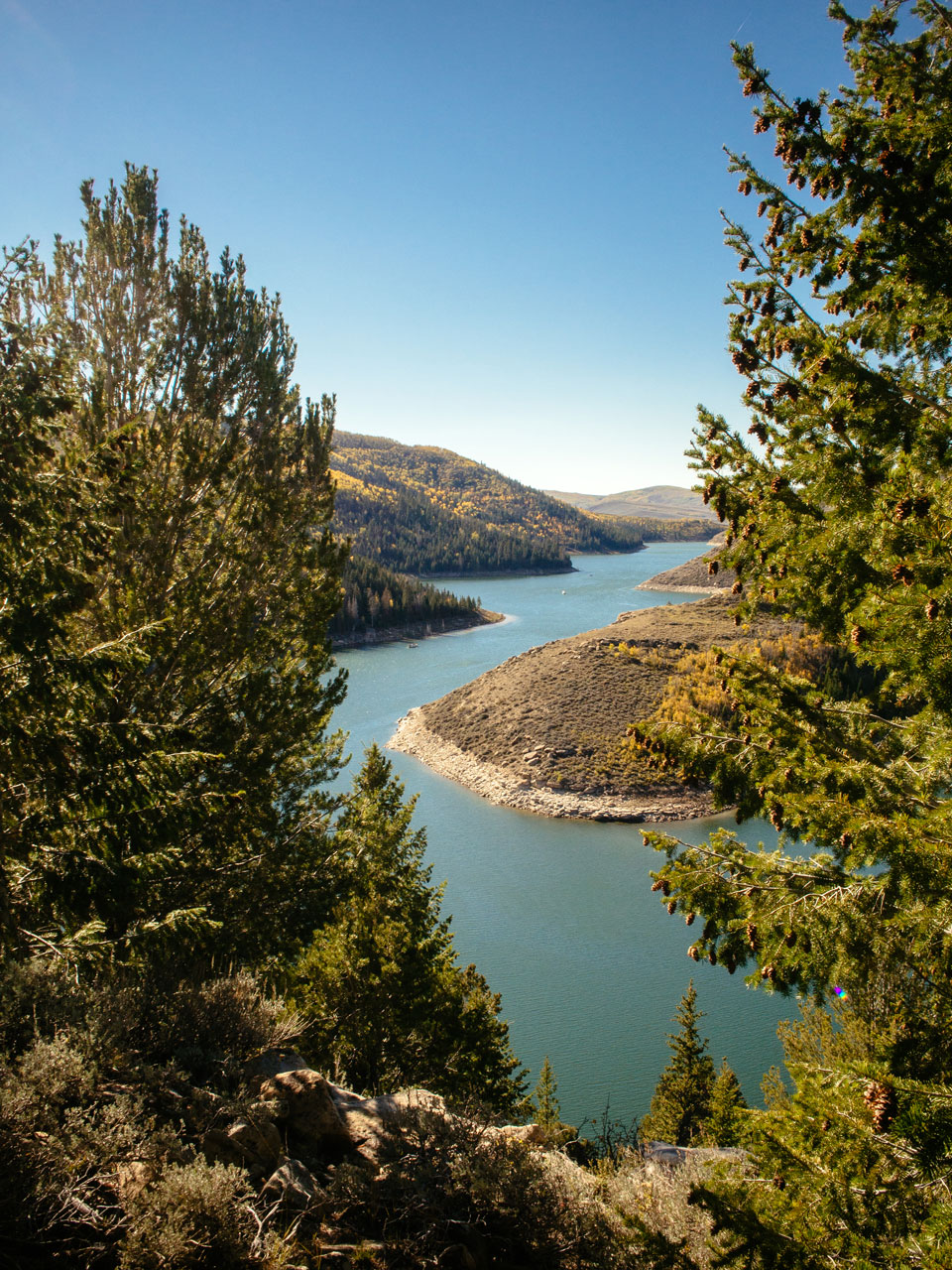 All images captured with the Olympus E-P5. Read also: My Ode to Fall.

A few weeks back I wrote about my new All-City Macho Man. In addition to simply looking like lots of fun, the above video has me wishing I was out pedaling instead of inside typing. So on that note, I’ll see you Monday.

If you’re not worried about packing the house because you can’t make your rent, then you can have a lot of fun. If people come, fine. If they don’t, fuck them. 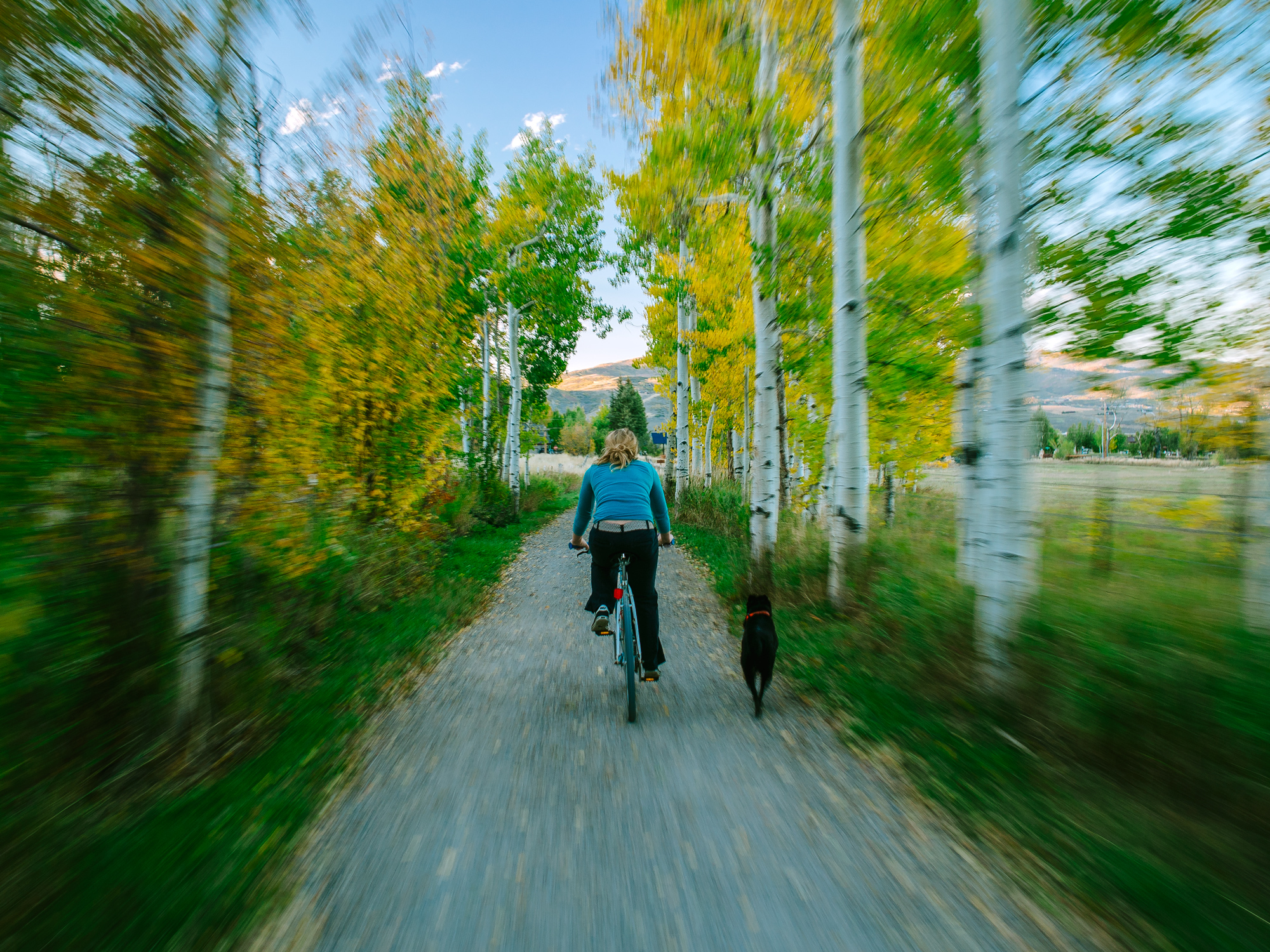 I’ve always been a four-season kind of guy. While some people may consider year-round 75 & sunny as perfect weather, such meteorological monotony is not for me. In the words of John Ruskin, “there is no such thing as bad weather, only different kinds of good weather.” With that said, perhaps my favorite of the seasons is fall. Something about the crisp reprieve from the heat of the summer, paired with golden light and leafy color show earns the season a special place in my heart. Here’s to thin mountain air, warm camp fires, whiskey, cider, and pipe smoke, harvest dinners, and hay rides. So breakout the flannel, fall is here. 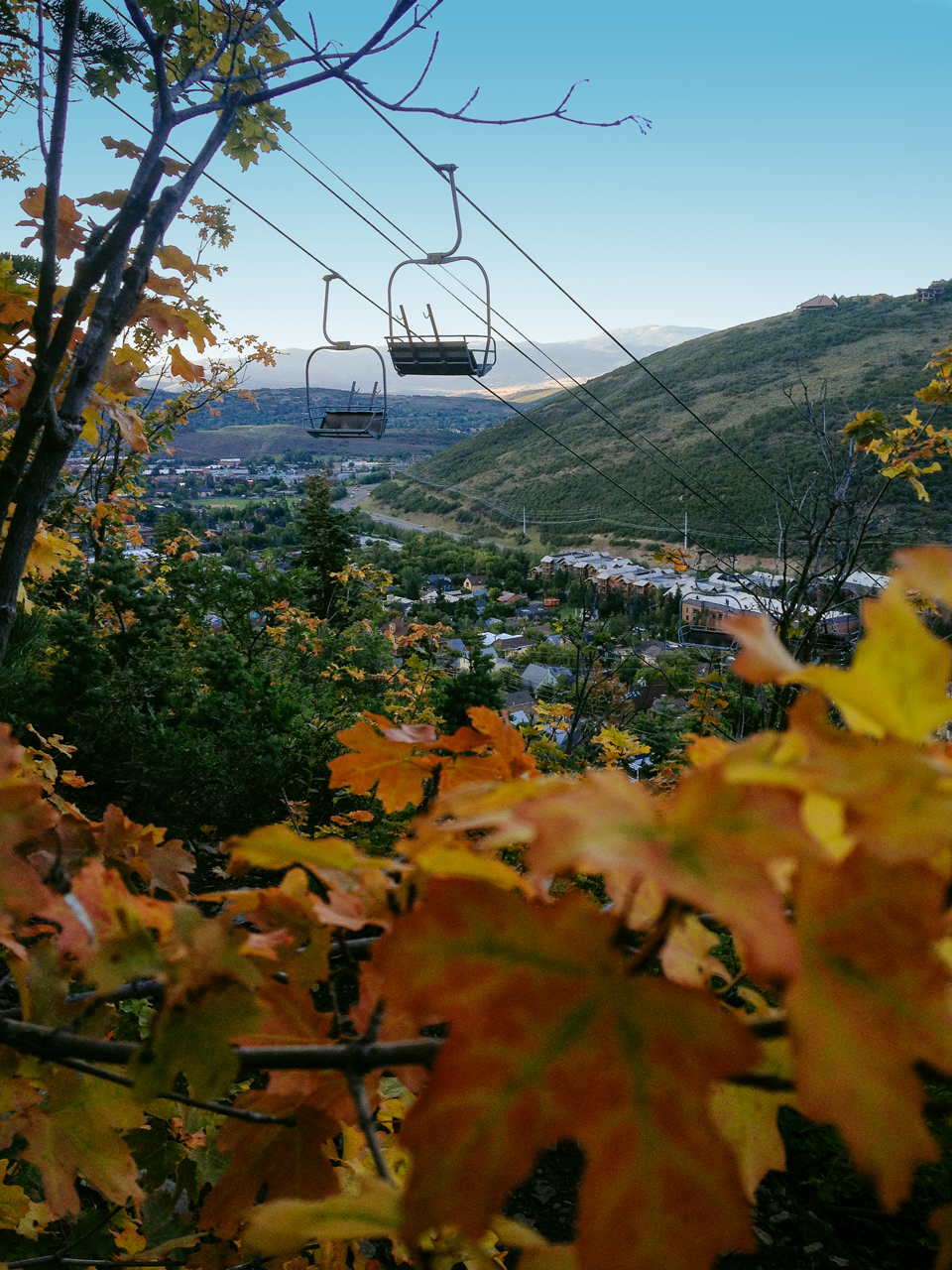 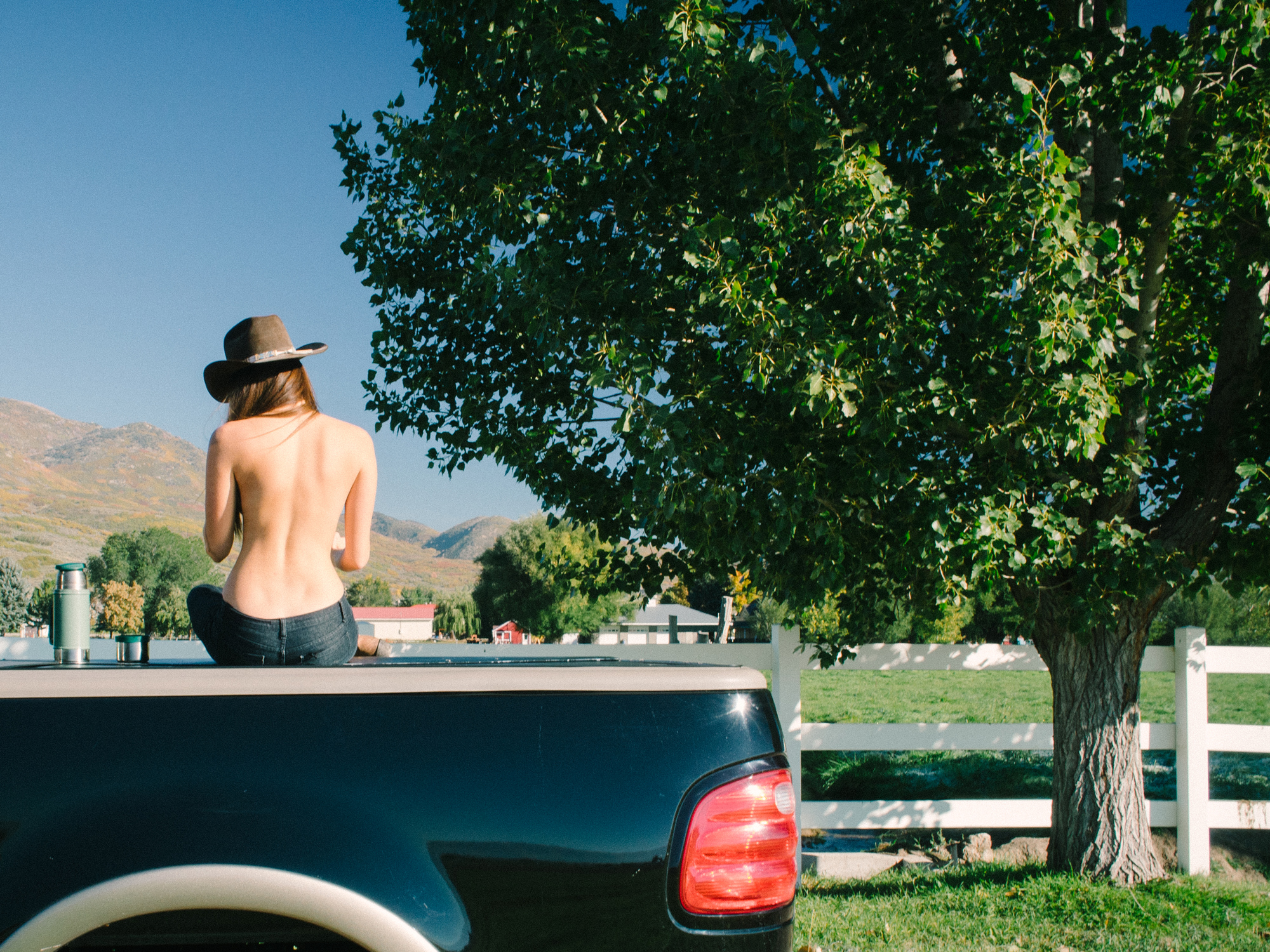 END_OF_DOCUMENT_TOKEN_TO_BE_REPLACED

Dude’s ability level is so far beyond my comprehension that watching him free solo this giant rock makes me sick to my stomach. However it is one of the most beautiful and soulful climbing videos I’ve ever seen. Honnold’s got boulder sized balls and graphene nerves.

The above is more of a train-of-thought than a quote, but I whole-heartedly agree with the sentiment. Doing what you love is a great way to gain personal fulfillment, however, if you rely on your passions as a means to gain alternate value, than you’re setting yourself up for failure. Not to say that it can’t or won’t happen… but even the Beatles never set out to be the Beatles. Instead they were just four dudes who loved to play music and found a way to make it happen.

, and it’s phenomenal. Show your support and give it a listen or purchase 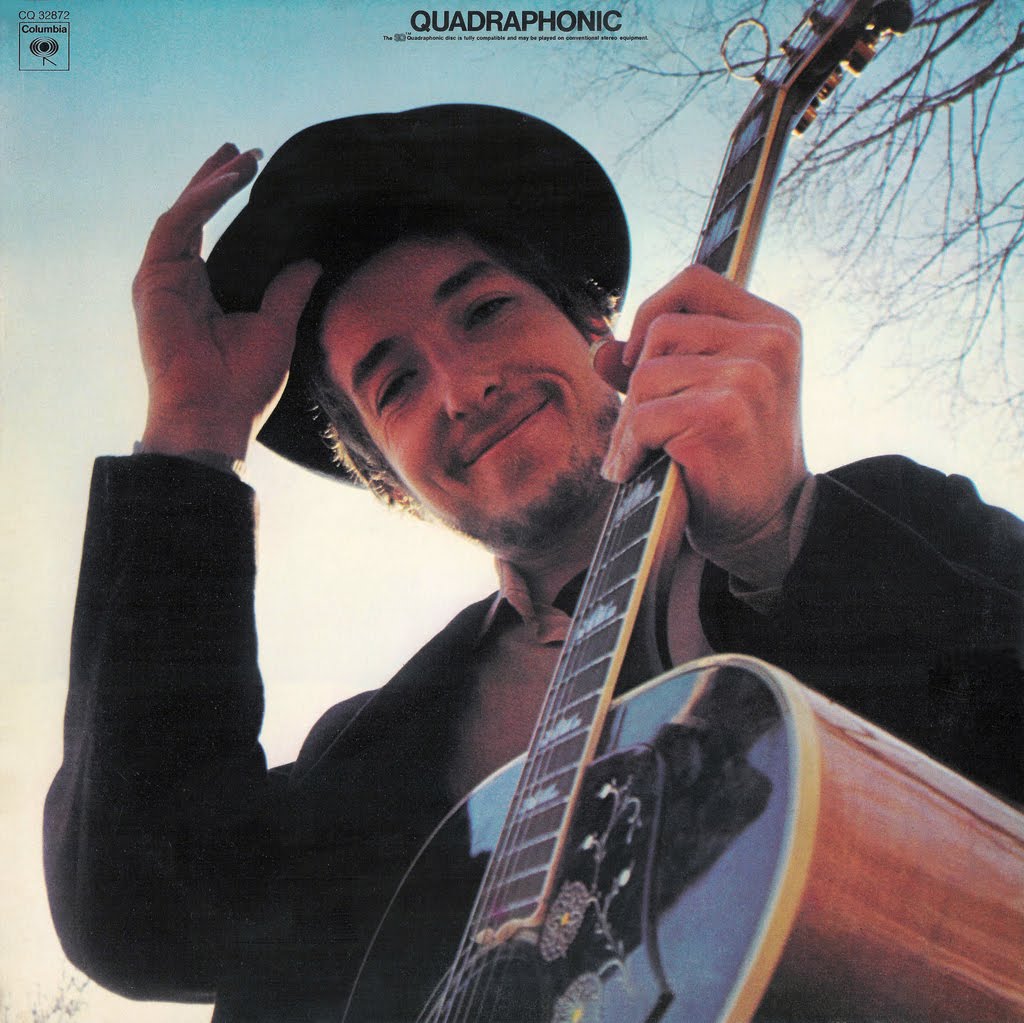 Fall has got to be one of my favorite seasons. Pair with a tall glass, sturdy porch, and good tunes and you’ve got yourself a solid evening. One of my go-to albums for fall is Bob Dylan’s Nashville Skyline. Give it a listen or check out my Fall Music Playlist from years past.

What I’m listening to. 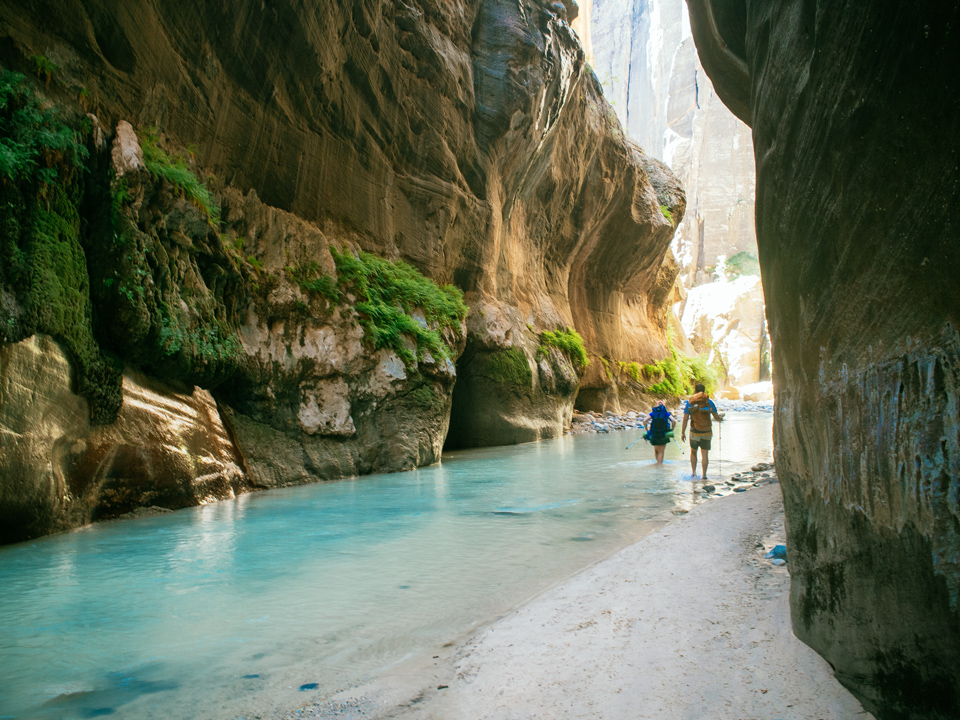 Since moving to Utah, Zion has become one of my favorite weekend destinations. There is a silly amount of wonder packed into that place, and being just a quick 4 1/2 hour trip down the interstate, it’s a shame I don’t get down there more than I do. The Virgin River Narrows hike has been on my Utah bucket list for some time now, and earlier in the year I decided it was time to make it happen. 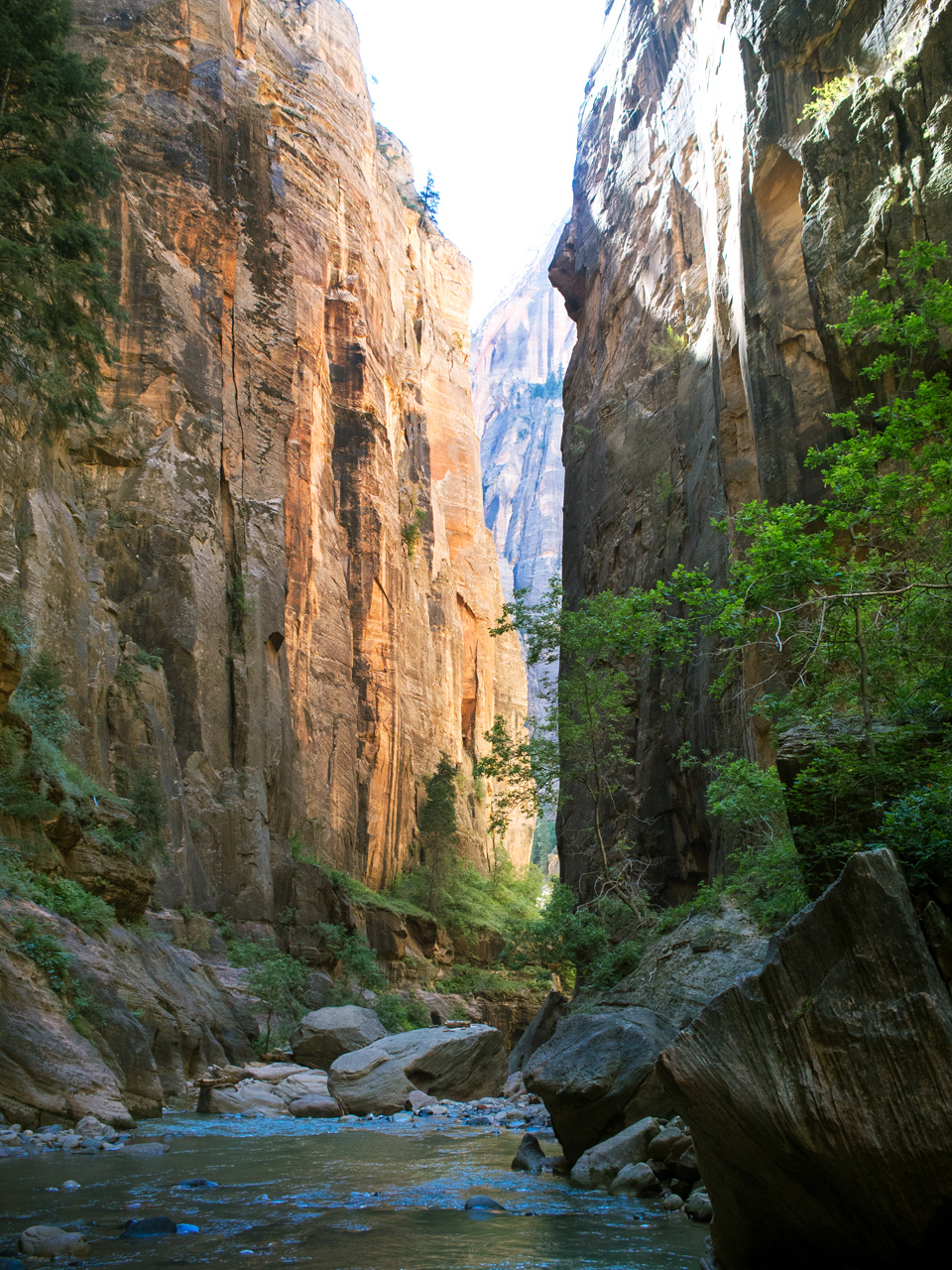 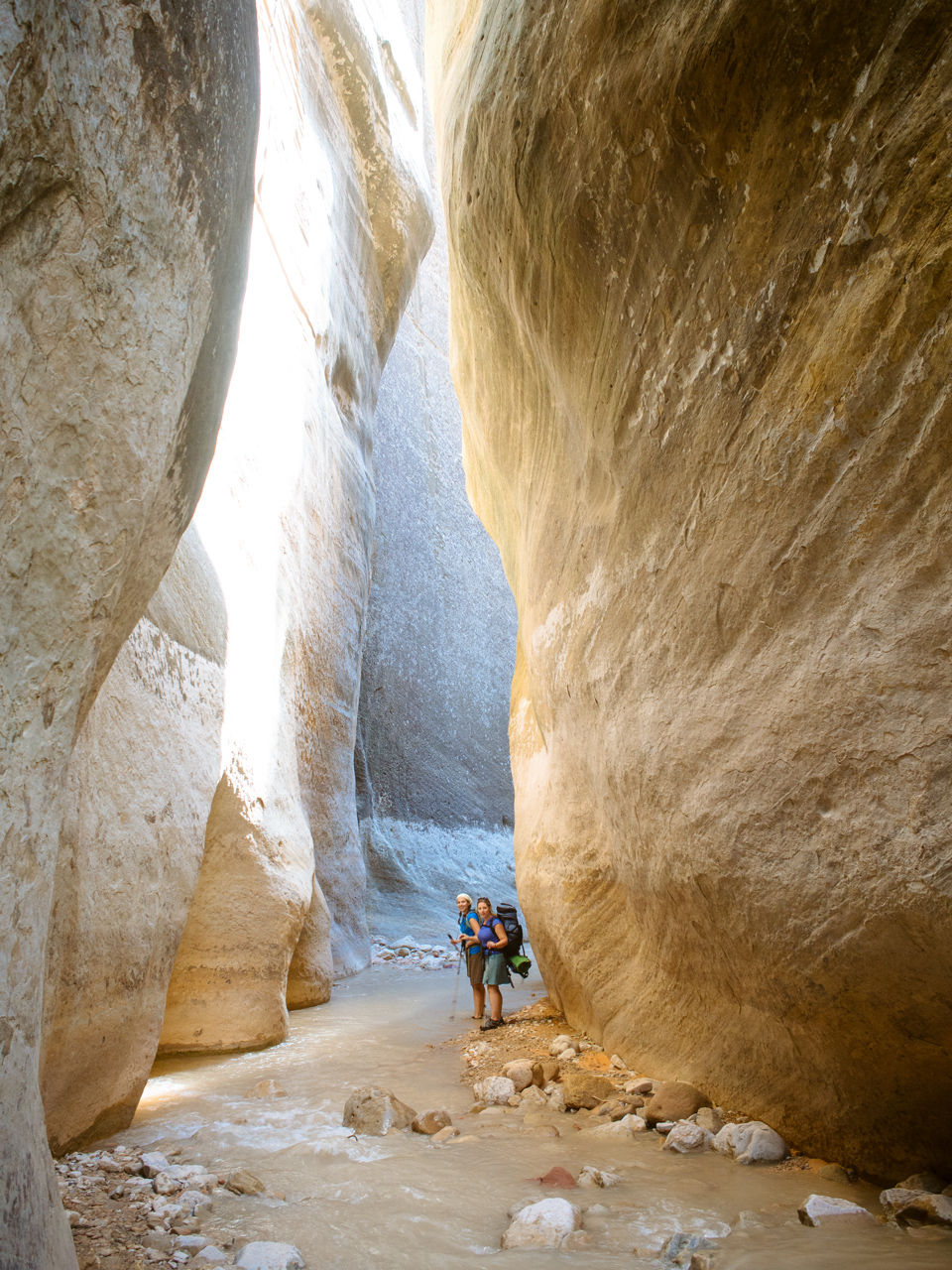 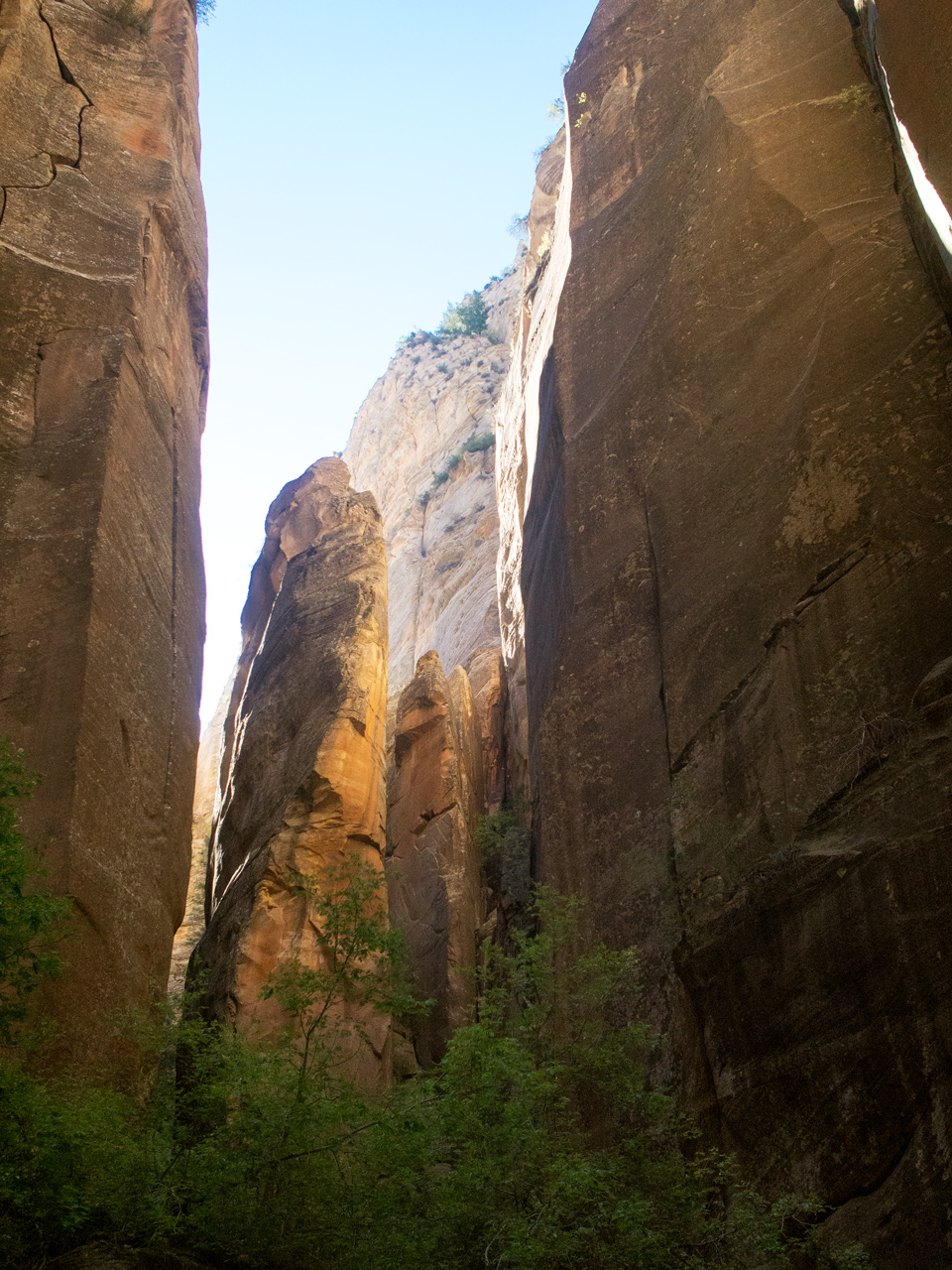 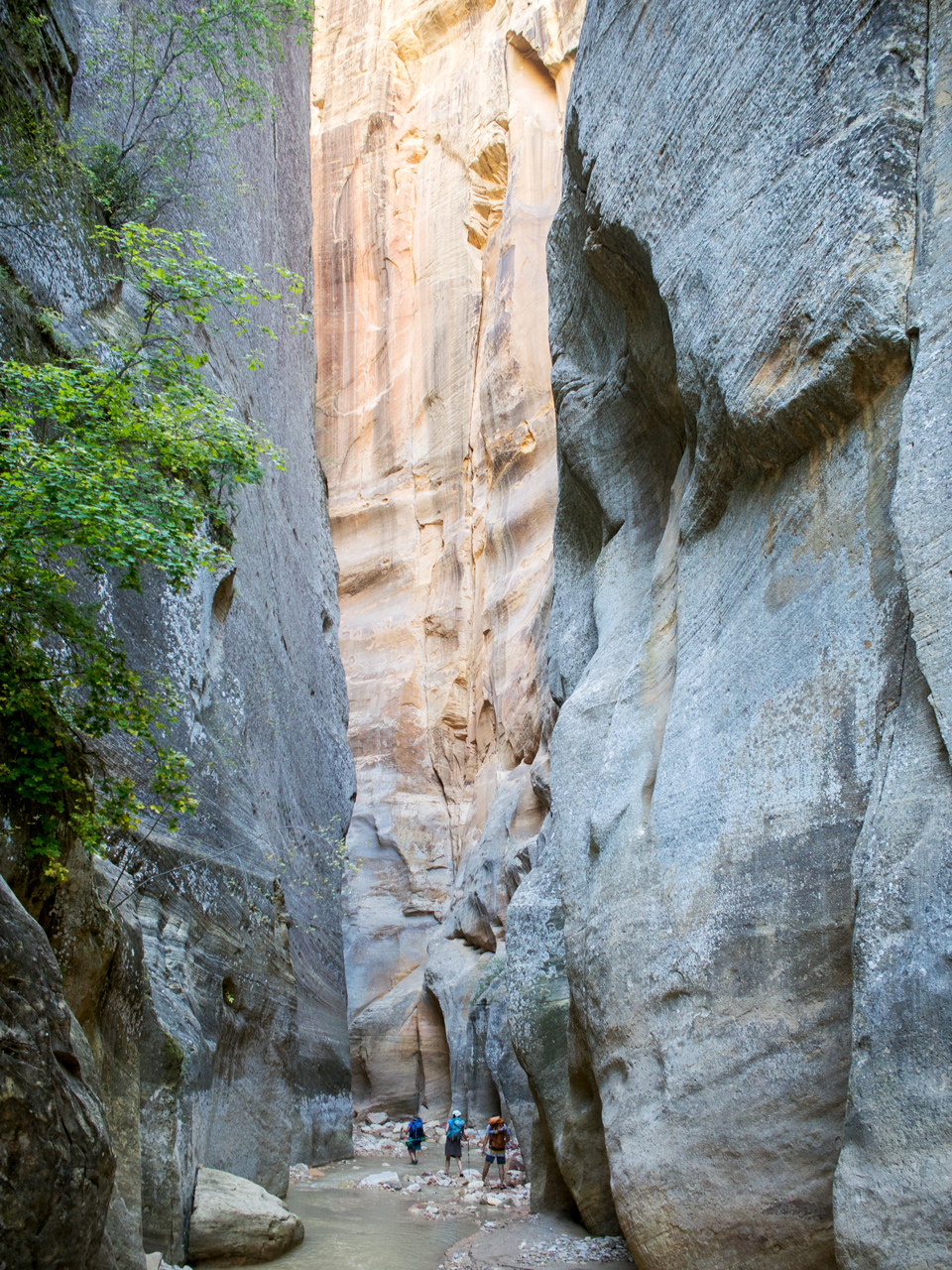 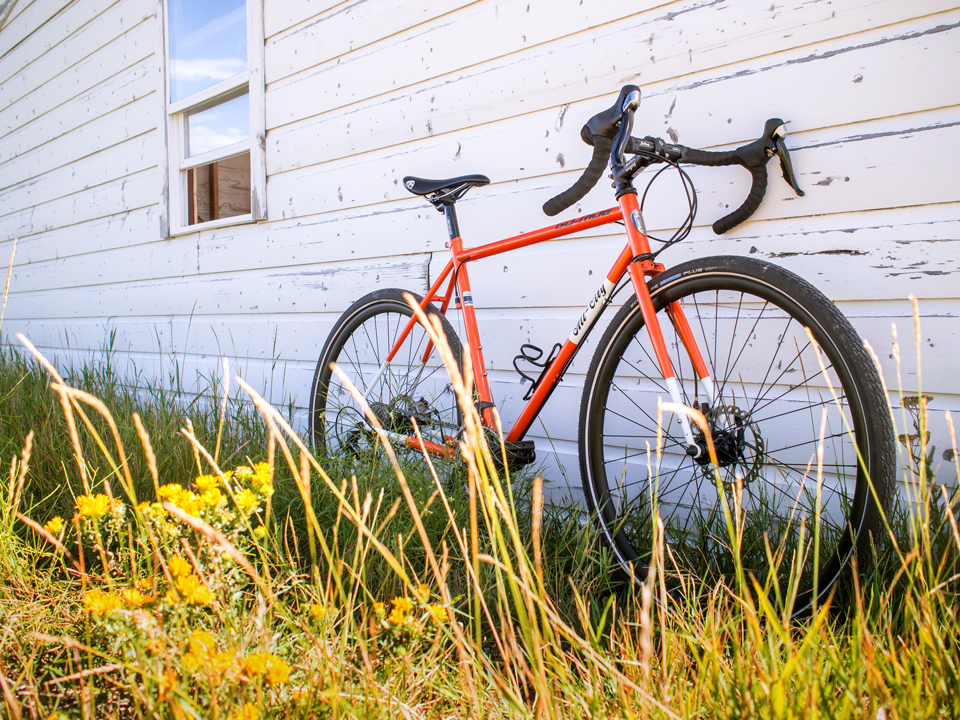 More photos of the All-City Macho Man below.

I’ll preface this write-up with the disclaimer that I am not a roadie. In fact, I’ve been known to poke fun at the subculture. Skin suits are dumb, and I am sure as shit not about to shave my arms or legs. I’ll stand by my hypothesis that if there were less spandex in cycling, there’d by more butts on bikes. Look at the cycling capitals of the world – Copenhagen, Amsterdam, etc… and one thing becomes apparent, you don’t need to be kitted out to have fun on a bike. Which leads me to my next point. The All-City Macho Man is one helluva fun bike be you a corer-than-thou CX racer, or an average-Joe around-towner.

With the days getting shorter, it’s harder to get out pedaling as often as I’d like, however, one way to keep the legs and ass saddle-ready is by commuting by bike. My cycling preferences lean heavily toward the suspension assisted side of the spectrum, and if you’ve ever ridden flat stretches of road on a full-suspension mountain bike, you know that it’s far from the right tool for the job. So I decided to pick up something a bit more commuter-friendly. While I didn’t set out with my eyes on All-City’s Macho Man, I did know I wanted something with a steel frame, gears, and beefy tires. I turned to KSL, Salt Lake’s local classifieds, and what do you know, there’s a stunner in the form of a lightly used All-City Macho Man in my size for a screaming price. Which of course I took as a sign from the bike gods that it was the one true bike for me.

While technically classified as a gravel grinder or cyclocross bike, the Macho Man was exactly what I was looking for in a commuter. The 612 ChroMoly steel frame is by no means light for a bike in this category, however it provides the ride quality and fun factor that you only get from a steel bike. Also, I don’t plan on racing it anytime soon, so weight wasn’t really an issue for me, and the thin clean steel tubes take the form-factor up a notch. The 35c tires provide a stable footprint and offer more forgiveness for the rougher roads and dirt trails common around Park City. Additionally, the Macho Man is a knockout with it’s candy orange and white paint scheme paired with the classic double triangle geometry. It’s obvious that All-City puts much thought into their bikes from the finishing touches to the solid build spec making the Macho Man a next level value, even when buying new. I can say already that with only a handful of rides under my belt, there is no doubt this bike will be a permanent fixture in the bike-stable for many years to come. 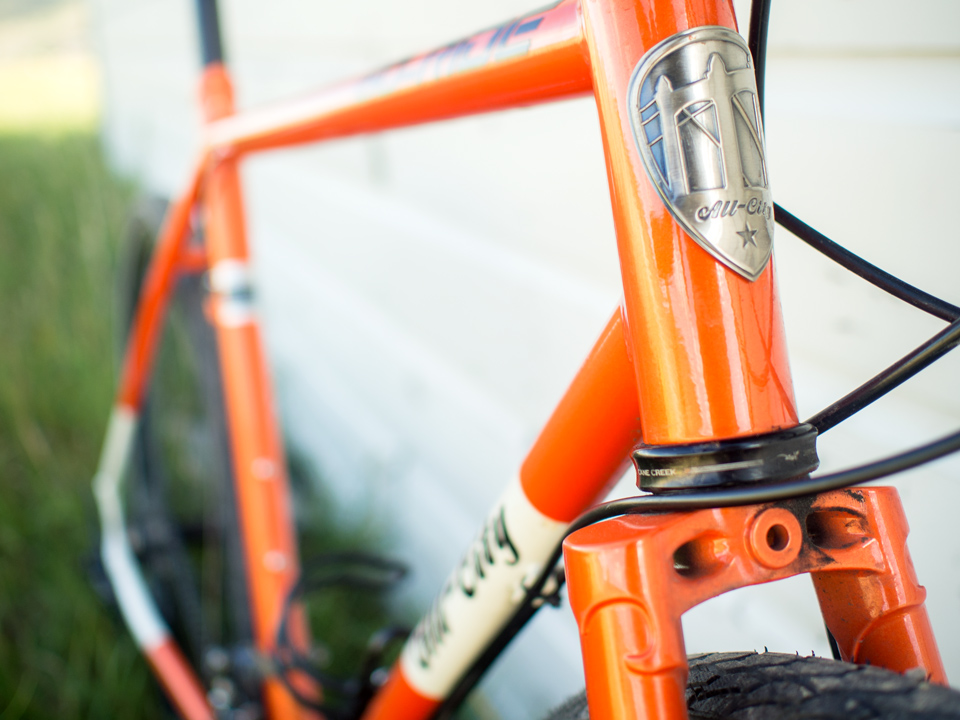 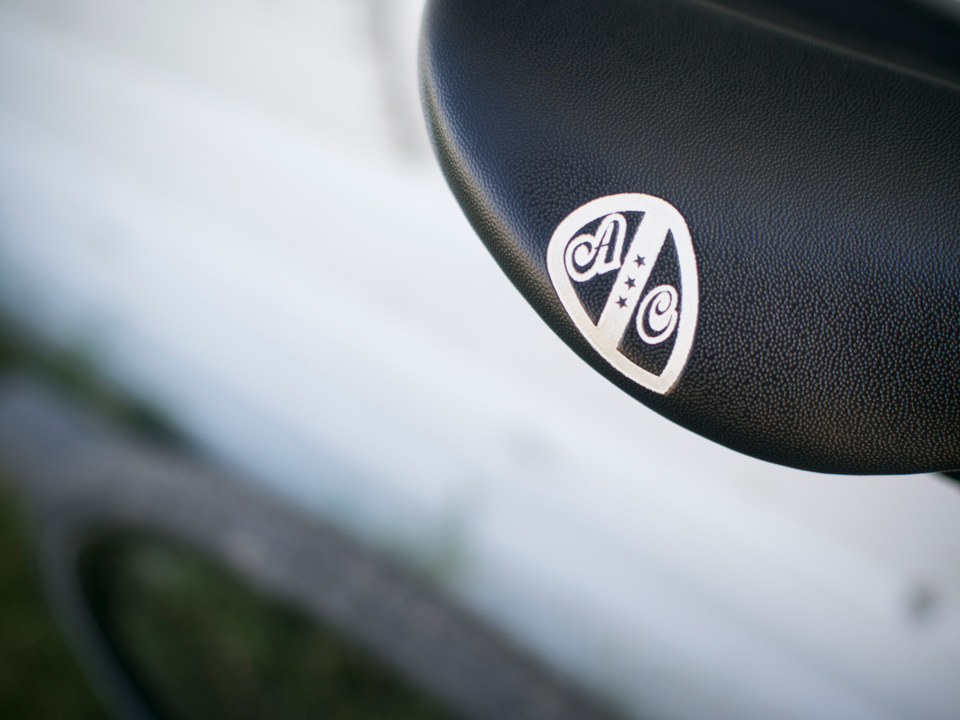 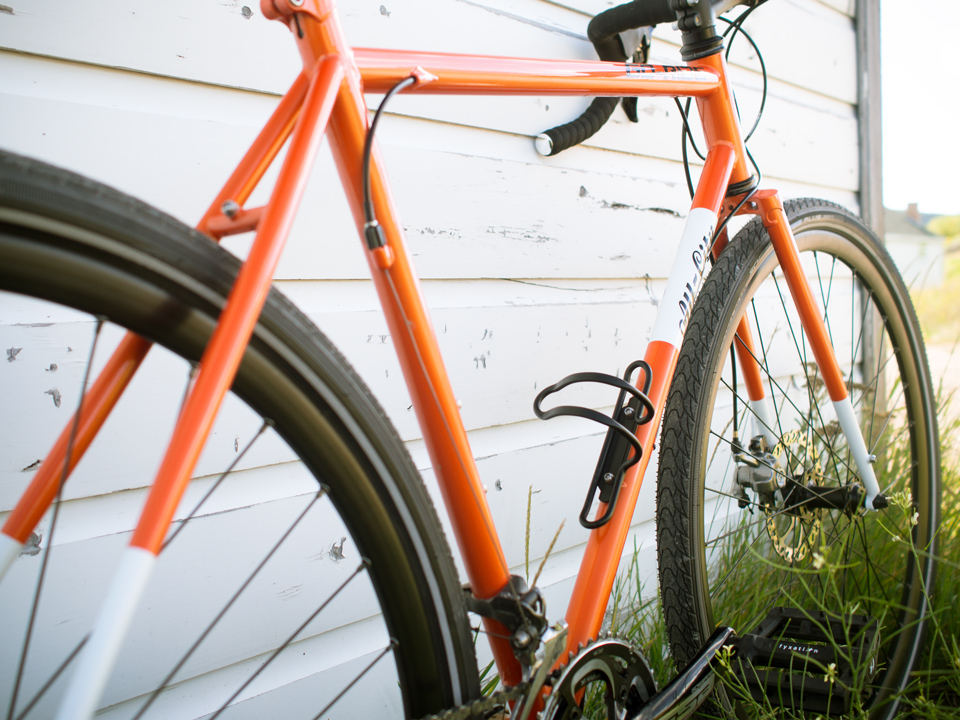 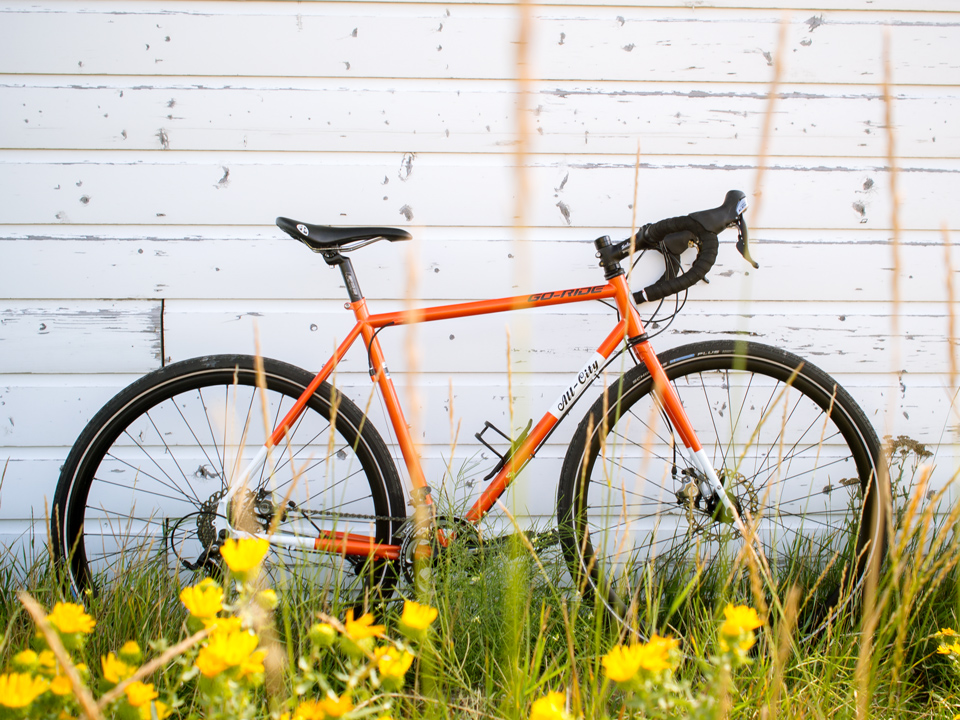 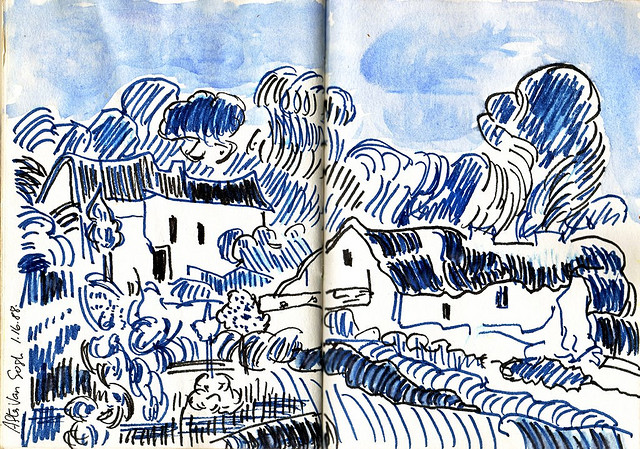 Begin with a proper sketch book. Draw in ink. Finish each drawing you begin, and keep every drawing you finish. No erasing, no ripping out a page, no covering a page with angry scribbles. What you draw is an invaluable and unique representation of how you saw at that moment in that place according to your abilities. That’s all we want. We already know what a dog really looks like.

Annette Goodheart’s advice on drawing to the late Roger Ebert